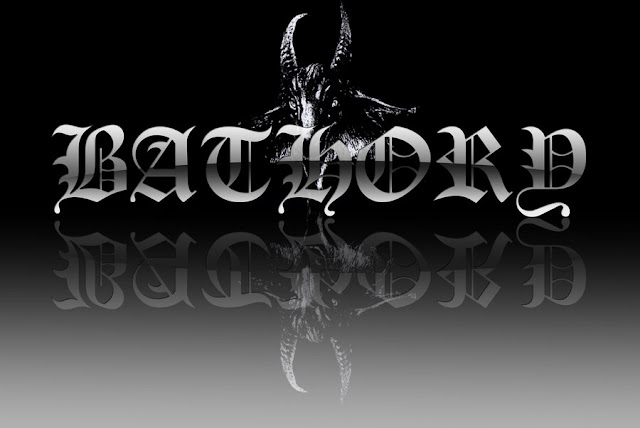 Today we’re dealing with one of the greatest multi – instrumentalists of Metal. One could say that he practically founded the early black metal scene in Scandinavia and surely trademarked the term Viking Metal, while playing doomy and atmospheric black metal, that neither Venom, nor Celtic Frost could claim their own. 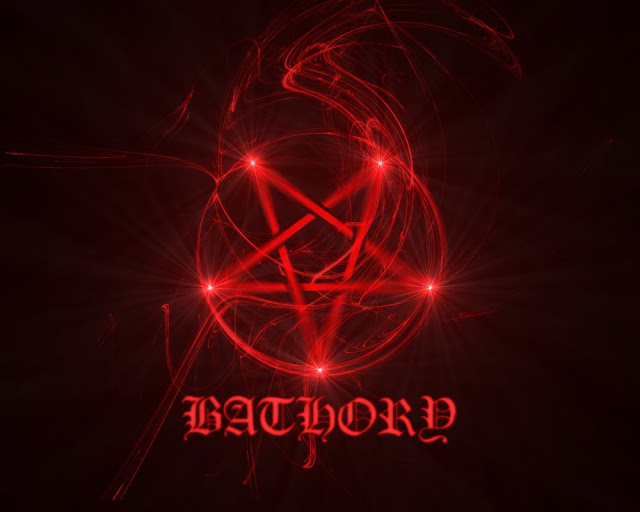 Yes my friends, I’m referring to the great late Quorthron, the master that first recorded the concept of the icy winds of Valhalla fusioned with extreme electrical music that provoked and disturbed the unaware listener. As Hellhammer did some years back (e.g. Triumph Of Death) today’s band spawned from the groundbreaking sound and style of Venom, only to surpass them without doubt and establish what we call today Black Metal with a soul of Norse Heroes of the old… to say the least if today’s band never happened, we wouldn’t listen groups like amon amarth, summoning, bolt thrower e.t.c., today. Skipping the first two undeniable original and groundbreaking albums we forward to the mutation that set the “rules” of the game.

as the specialists note: «Batoré was an extreme metal band formed in Vällingby in 1983 and named after the infamous Hungarian countess, Elizabeth Báthory. The band's frontman and main songwriter was Quorthon (Tomas Forsberg). Bathory's first four albums were "the blueprint for Scandinavian black metal".[4] The band departed from this style on their fifth album, Hammerheart (1990), which is often cited as the first Viking metal album. Bathory continued in the Viking metal style throughout the 1990s and early 2000s»….


and just because this band’s swan song is as appreciated to the subgenre as it is any Maiden release for Heavy Metal, here are their 2 final albums called Nordland I & II