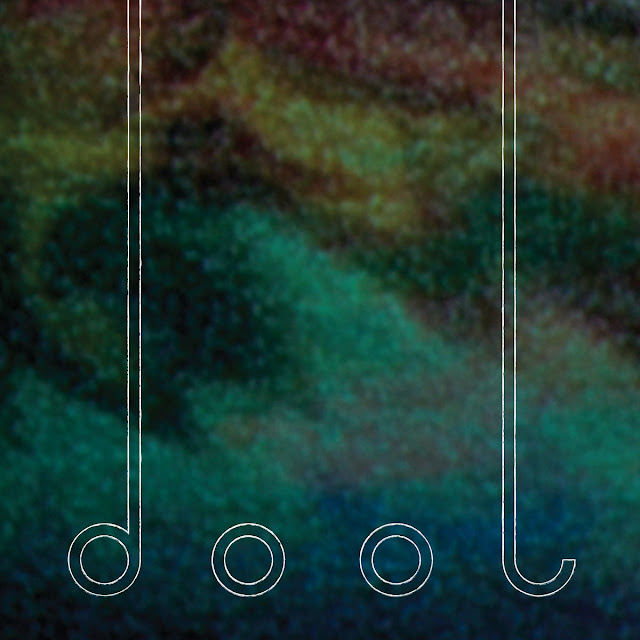 For today I want to do something absolutely Fresh (??) but without sounding so. This scene that has many groups who adores the mega bands of the 70’s and has other links throughout Kokdi in the past. And it isn’t Kokdi’s, but my brother Statler notion. 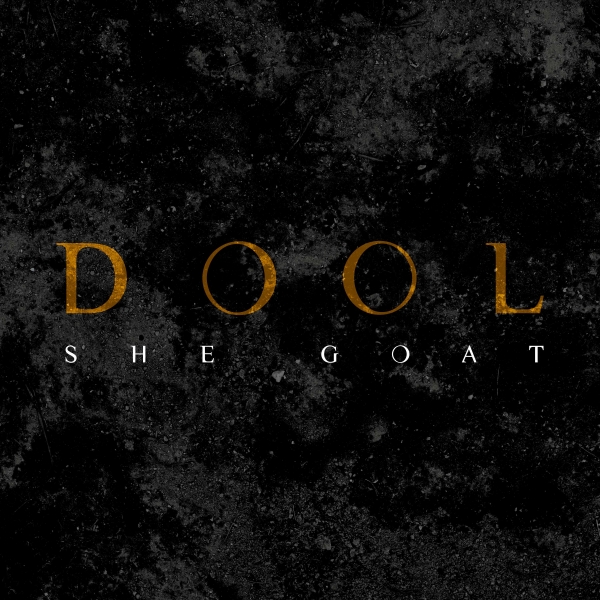 They are so fresh that not even the experts know about them. Thank God for promotion that surely can give us some explanations about the newcomers: «Holland's most notorious rock musicians have gathered to form DOOL, a dark rock band featuring bassist Job van de Zande and drummer Micha Haring from celebrated cult rockers The Devil's Blood and the country's most infamous rock singer, the striking Ryanne van Dorst. Rounded out by guitarists Nick Polak (Gold) and Reinier Vermeulen (The New Media), DOOL radiates an undeniable raw energy and has created a distinct and dynamic sound right from the start. On the strength of its captivating debut single, "Oweynagat", and a red hot live performance at Roadburn 2016, DOOL has quickly become a hotly-tipped buzz band in underground circles. 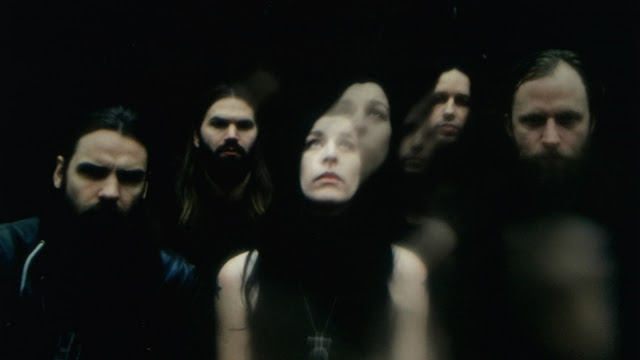 DOOL's much anticipated debut album, "Here Now, There Then", is set for release on February 17, 2017, and proves all advance praise to be more than justified. Recorded by producer Pieter Kloos (The Devil's Blood, Motorpsycho), "Here Now, There Then" is an album of supreme songwriting and remarkable musical diversity, blending classic hard rock, gothic pop and psychedelic metal in an ever-surprising manner. Carried by infinite, hypnotic guitar lines, DOOL takes the listener from dark caves, inhabited by ancient ghosts on its debut single "Oweynagat", to the deep abysses of a broken heart on cuts like "Death of Love". From the sensual and teasing ("Words on Paper"), to the imposing and ominous (the 10 minute epic "Vantablack"), DOOL hits every pressure point, striking with the deadly precision of a venomous asp.
""Here Now, There Then" is about dreaming, ambition and will," says Ryanne van Dorst. "The album is about breaking boundaries and behavioral patterns while destroying stigmas. It is a mantra for whoever needs it and in any way one chooses to use it. It is the shadow lands between fantasy and reality. A fairy tale in a concrete background." 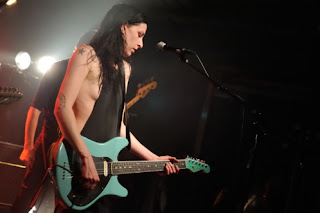 Dutch for "wandering", the sound of DOOL is a call to let oneself float freely and weather the storms of everyday life, taking flight into the wild unknown…all those who wander are DOOL.
Audibly influenced by bands such as Sisters of Mercy and Sonic Youth, DOOL bends these sounds to fit its own vision, giving birth to an ominous new entity. Led by striking singer Ryanne van Dorst (Elle Bandita) alongside guitarists Nick Polak (Gold) and Reinier Vermeulen (The New Media), bassist Job van de Zande (The Devil’s Blood, Malkovich) and drummer Micha Haring (The Devil’s Blood, The Hands), DOOL has become a hotly-tipped underground buzz band on the strength of its captivating debut single, "Oweynagat" and a red hot live performance at this year’s Roadburn Festival, where the group exceeded expectations as the respected fest’s 2016 'Roadburn Introduces…' artist.»
So ladies and gents the continuance of the Devil in 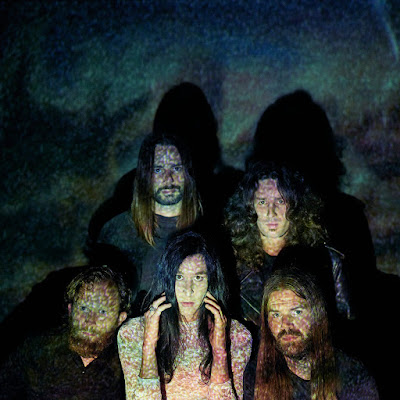