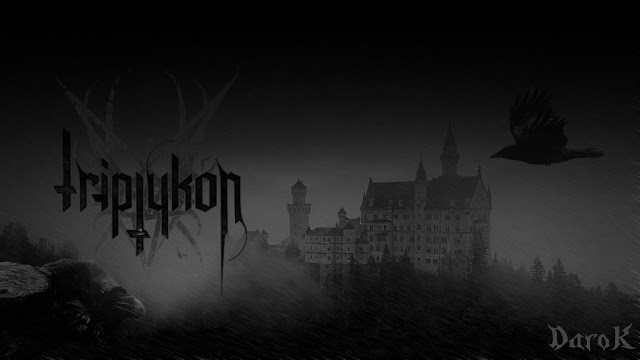 Having seen a recent activity about an older post (see related links below) I suddenly realized that even though I’m a great fan I haven’t suggested Frost progenies yet!! I always thought that the great Celtic Frost should re-appear as they did with the landmark monotheist release, but with Ain dead who can blame Warrior for picking up the mantle from where monotheist ended? 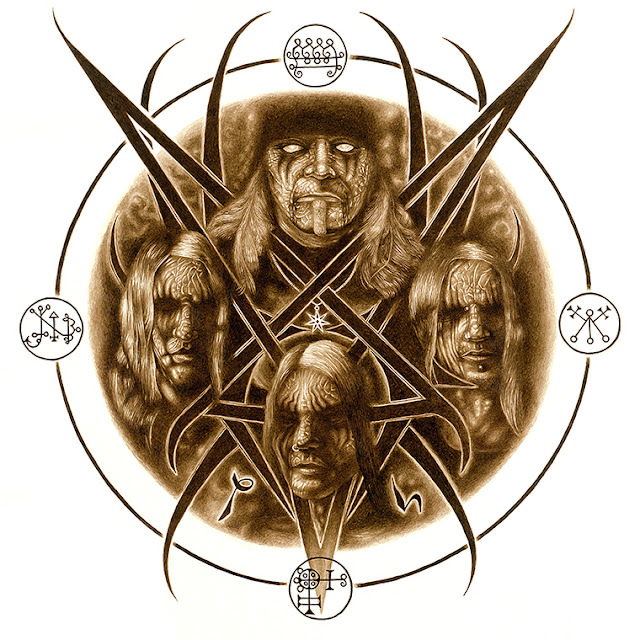 So today’s band is filled with occultism, misanthropy and a sickening taste of extreme Teutonic thrash/death metal ambience. But what do experts say?
«Triptykon is a Swiss extreme gothic metal band from Zürich, formed in 2008 by Thomas Gabriel Fischer, founding member of the pioneering heavy metal bands Hellhammer, Celtic Frost and Apollyon Sun. Fischer announced his departure from Celtic Frost in May 2008 and shortly afterwards revealed his new project would be entitled Triptykon.[2] The name of the band is the Greek word for "triptych", and is aimed at stating that Triptykon is founding member Thomas Gabriel Fischer's third project after Hellhammer and Celtic Frost. The band logo is inspired by a writing pattern used in Weimar Republic.[3]

Triptykon will sound as close to Celtic Frost as is humanly possible, and the album I am working on will feature all the material I envisioned for the successor to Celtic Frost's Monotheist. I desire the album to be a darker, heavier and slightly more experimental development of Monotheist.»
So ladies and gentlemen without further a due, may we present the progeny of Celtic Frost, a.k.a.