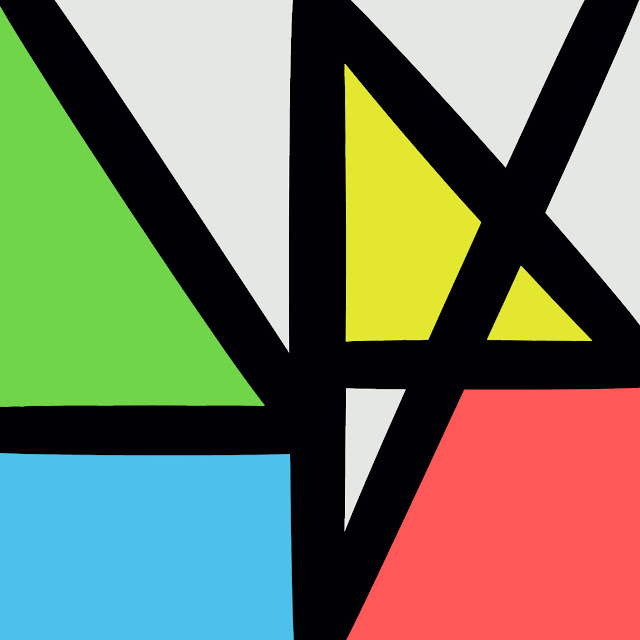 It’s been a long time indeed; and with darkness descending upon us there is a relative slow or slightly depressed mood around. So what’s better than today’s band? The ominous sighting of winter the Blue Monday track and foremost the continuity to one of the most distinguishing rock figures of 80’s music simply give us the suggestion “ready to use” 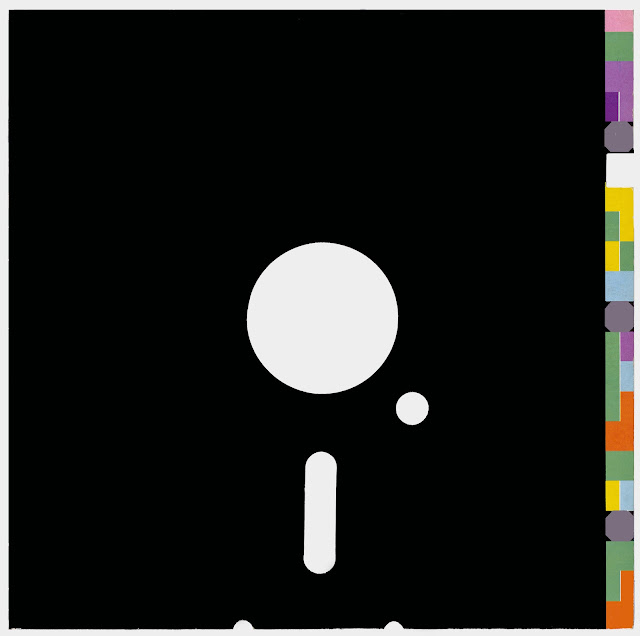 But what do experts say? «New Order are an English rock band formed in 1980 by vocalist and guitarist Bernard Sumner, bassist Peter Hook and drummer Stephen Morris. New Order were formed after the demise of their previous band Joy Division, following the suicide of vocalist Ian Curtis. They were joined by Gillian Gilbert on keyboards later that year. Their integration of post-punk with electronic and dance music made them one of the most critically acclaimed and influential bands of the 1980s.[1] They were the flagship band for Manchester-based independent record label Factory Records and its nightclub The Haçienda. They worked in long-term collaboration with graphic designer Peter Saville
Both New Order and Joy Division were among the most successful artists on the Factory Records label, run by Granada television personality Tony Wilson, and partnered with Factory in the financing of the Manchester club The Haçienda. The band rarely gave interviews in the 1980s, later ascribing this to not wanting to discuss Ian Curtis. This, along with the Peter Saville sleeve designs and the tendency to give short performances with no encores, gave New Order a reputation as standoffish. The band became more open in the '90s; for example, the aforementioned NewOrderStory (and in particular the longer UK version) featured extensive personal interviews. Speaking in 2009, fellow synthpop musician Phil Oakey described New Order's slow-burn career as cult musicians as being unusually prolonged and effective: "If you want to make a lot of money out of pop, be number 3 a lot. Like New Order did. Or The Cure. Because when you're number 1 you're everybody's; nobody really cares about you any more."[72][a] Despite this, the band have commented on the unplanned nature of their career and the considerable expense lost in supporting the Haçienda.
Almost all New Order recordings bear minimalist packaging, art directed by Peter Saville. The group's record sleeves bucked the 1980s trend by rarely showing the band members (with the exception of the Low-Life album) or even providing basic information such as the band name or title of the release. Song names were often hidden within the shrink wrapped package, either on the disc itself (such as the "Blue Monday" single), on an inconspicuous part of an inner sleeve ("The Perfect Kiss" single), or written in a cryptic colour code invented by Saville (Power, Corruption & Lies). Saville said his intention was to sell the band as a "mass-produced secret" of sorts, and that the minimalist style was enough to allow fans to identify the band's products without explicit labelling.[8] Saville frequently sent the artwork straight to the printer, unreviewed by either the band or the label.[73]
According to a unsigned "Allmusic" text, the band are also regarded as "the first alternative dance" music group with their fusion of "used icy, gloomy post-punk with Kraftwerk-style synth-pop"[61] and were also labeled as synth-pop,[62][63] post-punk,[64] new wave,[65] dance-rock[66][67] and electronica.[68]
They have heavily influenced techno, rock, and pop musicians including the Pet Shop Boys, 808 State, The Chemical Brothers, The Killers, Arcade Fire and Moby,[69]and were themselves influenced by the likes of David Bowie, Neu!, Kraftwerk, Cabaret Voltaire and Giorgio Moroder. They have also significantly influenced electro, freestyle and house. New Order's Kraftwerk influence was acknowledged by their single "Krafty", which had cover art referencing "Autobahn".»
So ladies and gents, without any further a due, we present to you the beginning of a 3-in-a-row post with 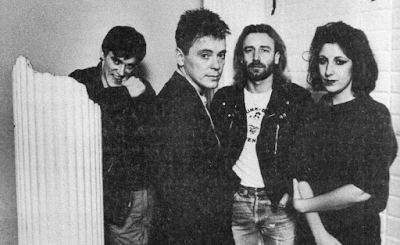