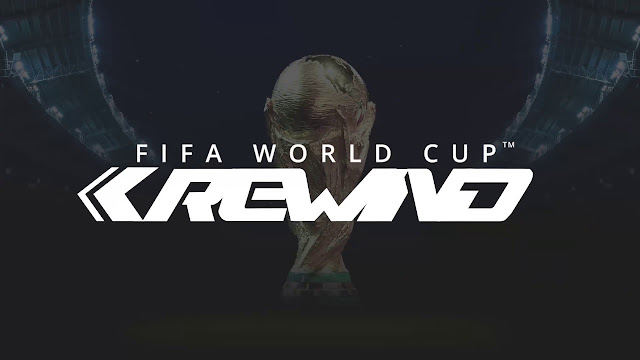 But who can wait when this is beginning? It is the first time that Kokdi emphasizes in the world cup series from 2015 when we started up this craze… So it is time to learn from the past, know the series little secrets, or stories (e.g. 2006 Matterazzi, 1998 Ronaldo, 1994 R. Baggio and of course 1982 P. Rossi, 1986 Diego, 1974 – 1978 Cruyff and the super Netherlands team the most unlucky team of these 21 world cups; since their failure in qualifying alongside the shocking Italian absents)

Many stories, many highlights are compiled especially for you (unfortunately there is a Greek Audio dub in most of the historic review videos) just to see things clearer with more perspective and a little bit more education Try to figure out the tragedies, the mistakes, the luck the stars & legends of this fine series that still manages to keep billions of viewers stick to their seats!

Enjoy the most victorious Brazilians reclaiming their throne and trying to avenge the disgrace of the last tournament (hosted in their country), placing their 6th star, the aggressive and persistent Germans (that are aiming to consecutive wins; that would be a disastrous first) that will try to exceed Brazil’s win (5), the Argentineans that struggle to grant Messi the nation-wide recognition Diego wishes for, the nucleus French with their young, highly athletic team, as well as the always mentionable but (with the exception of 1966 and 1990 tournament) never accomplishing English, the notorious Colombians, the Salach driven Egypt e.t.c.

ALL IN ONE COMBO!
Enjoy a fine World Cup

and for "lighter" software press HERE (courtesy of ERT)

And don't forget; All Kokdi's audiovisuals are right HERE