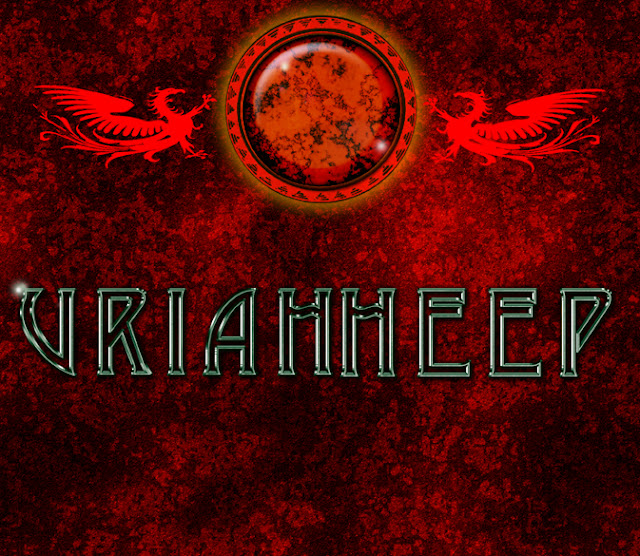 Today’s suggestion is quite easy. Past Saturday a mega group of the old, came to our “fair” city to perform timeless classics. Wow to money handlers all around, cause I always thought that I would always be able to attend to concerts I really like attending. Damn and Damn again…Internet though can find the answer; a better late than never post about the Notorious Uriah Heep. 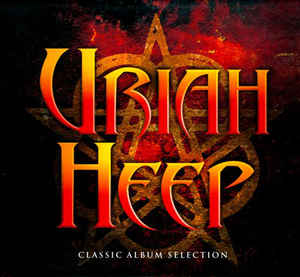 Specialists have to say about the Heep: «Uriah Heep are an English rock band formed in London in 1969. Twelve of the band's albums have made it to the UK Albums Chart (Return to Fantasy reached No. 7 in 1975) while of the fifteen Billboard 200 Uriah Heep albums Demons and Wizards was the most successful (#23, 1972).[1] In the late 1970s the band had massive success in Germany, where the "Lady in Black" single was a big hit.[2][3] Along with Led Zeppelin, Black Sabbath and Deep Purple, Uriah Heep had become one of the top rock bands in the early 1970s.[4]
Uriah Heep's audience declined by the 1980s, to the point where they became essentially a cult band in the United Kingdom and United States. The band maintains a significant following and performs at arena-sized venues in the Balkans, Germany, Japan, the Netherlands, Russia and Scandinavia. They have sold over 40 million albums worldwide with over 4 million sales in the U.S,[5] where their best-known songs include "Easy Livin'", "The Wizard", "Sweet Lorraine", and "Stealin'".»
So ladies and gents an ode to a concert lost

Best releases of the 70’s