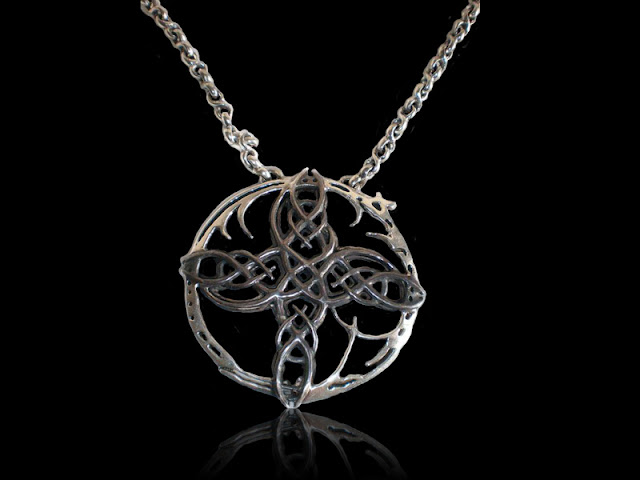 The real question about today’s suggestion is why I took so long to pay my homage since I’m quite into this particular subgenre. Someone could argue that the 1st related link I’m providing below is considerably poorer (and one of the main reasons why I’m looking forward to the reload section of these suggestions 365+). Nevertheless today’s band is amongst the famous of its kind, but never quite escaped their origin’s legacy

So today’s band is (as noted in wiki) «a gothic rock band formed in 1986 by former members of TheSisters of Mercy.
Initially known as The Sisterhood, the band was started by frontman Wayne Hussey and bassist CraigAdams (both from the Sisters of Mercy), soon adding drummer Mick Brown (Red Lorry Yellow Lorry) and guitarist Simon Hinkler (Artery and Pulp). Aside from Hussey, the line-up has changed several times during the years and the band has been on hiatus twice.
Initially known as The Sisterhood, the band were forced to change their name after Andrew Eldritch claimed it. After some deliberation, The Mission was chosen, referring to the proselytising mission that was part of Hussey's Mormon upbringing. Mick Brown has a different account, saying the name came from his favourite brand of speakers, Mission.[27] When the band planned to tour the USA in 1987, it was found that a Philadelphia R&B band had already claimed it and thus the band were known as The Mission UK since.[28]
Throughout their existence, the band have used aliases to play smaller gigs, currently going under the banner of "Blood Brothers". In the period 1989-1990 they formed a glam rock cover band, the Metal Gurus, and released a number of singles.»
So ladies and gents here u have it…
Top 5 releases chronologically

Plus The Final Chapter...


Related (or not) artists through these links