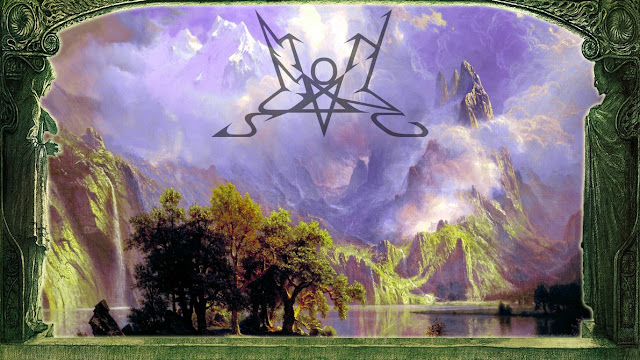 Again under the influence of my dear friend Chris (x-Sickness), I will present u with a «problem». Do you know any Austrian bands that really worth the attention? Of course we do, is the answer. Metal still surprises us with inspirational and inspired, intuitive yet classical, rhythms and moves, while selecting the next best thing to hear. Ok if u take Venom off the picture Black Metal is not widely represented (we wanted to do a post for Dark Tranquility but we tend to separate music from real criminal intent, because we still are both sane and practical). So for today we choose something unusual for our taste, but something convincingly answering, with a great deal of mighty black power, to every question we wanted to ask, or asked already. Preparing the way for the pioneers we make a pretty good start with this awesome band form Austria 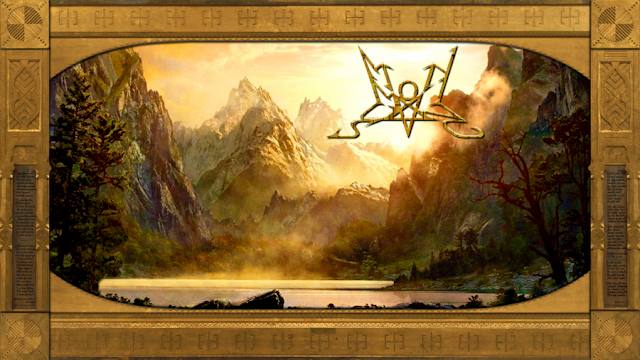 Summoning is an Austrian black metal band. Since their formation in 1993 they have released seven albums and two EPs on Napalm Records. Their lyrics make extensive use of J.R.R. Tolkien's Middle-earth writings and mythology (e.g. "Mirdautas Vras" is the first song ever to be written entirely in the Black Speech of Mordor.[1]).  Summoning showed the musical traits of a more traditional, raw black metal band, although had a reverberated sound to the production. After this album, the band began to develop a slower, denser, and more epic sound to their music, showcased in such albums as 2001's Let Mortal Heroes Sing Your Fame, and in 2006's Oath Bound. Their trademark sound is characterized by very minimalistic and quiet guitars often low in the mix, heavily programmed and reverberated drums, multi-layered synthesizer and keyboard melodies mimicking a full orchestra which often dominates the rest of the mix apart from the saturated drums. Vocals are still sung in the traditional black metal fashion; however vocals are often heavily reverberated as well. Male voice choir sections also make an appearance on the albums Let Mortal Heroes Sing Your Fame (on the song Farewell) and Oath Bound (On the songs "Might and Glory" and "Land of the Dead").
so ladies & gentlemen may we present to you their best 10 years (1996-2006, a period in which they released their masterpieces) of the Band called 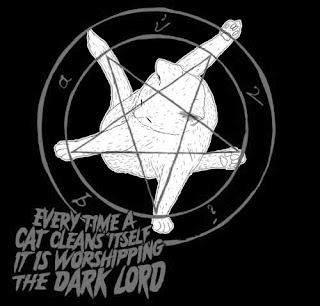