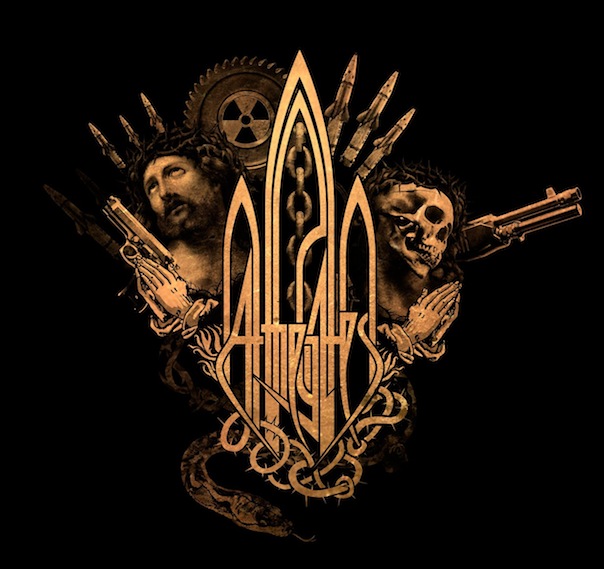 Today we’re back under the wings and consultation of Chris (x-sickness), the man responsible for many of Kokdi’s most valuable posts. so today we have for you a group that is well acknowledged amongst the death metal fans, is coming from Sweden, is considered a major progenitor of the Gothenburg sound[2], released an astounding album (Slaughter Of The Soul), then became inactive for some years and reunited with much praises and anticipation.
So ladies & gentlemen may we present a band...

and if u still want to listen to newest stuff press HERE
LINK1, LINK2, LINK3, LINK4