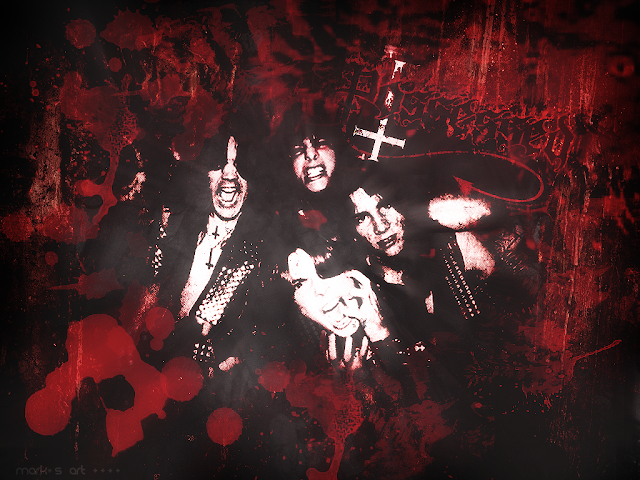 Today we’re heating up with the #1 of the 10 essentials albums (About.com [2]) of Death Metal that released back in the day (1985). Its best to leave it to others to demonstrate the impact of the 7 churches album or the rise of the band (Source wiki):  Chuck Schuldiner, who had relocated his band Death to the Bay Area to write Scream Bloody Gore with Chris Reifert, in tandem with Possessed's rise, told magazine Metal Maniacs:
«Possessed was different from all the other bands who were coming out at that time. They weren't pure noise, and they attempted to incorporate a lot of different musical ideas into their songwriting, not just rehash the same thing. They were into progressing as a band, which paved the way for other groups to expand their sound and do different things. [24] 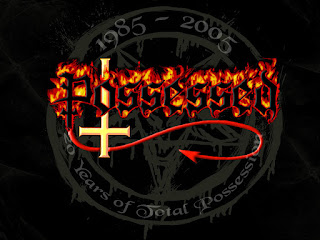 In the book Choosing Death, Mantas/Death drummer Kam Lee called Possessed the first death metal band, and added:
«When we were in Mantas, (Chuck Schuldiner, Rick Rozz and myself) still had a more Venom/Motörhead sound kinda going on. And then I remember Chuck getting the Possessed demo, and I just remember hearing it and just freaking out like, 'Man, this is the way we gotta be.» [25]
So ladies & gents here u have it, the legendary