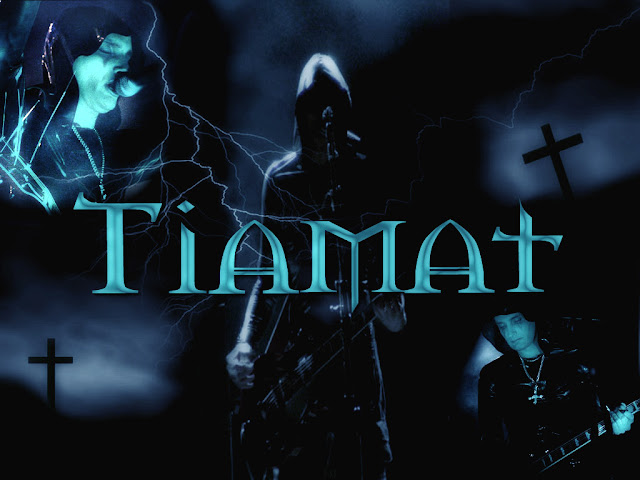 Today we’re back to our favorites from the early NWoSDM… We’re following their paths right after the debut’s (Sumerian Cry) release and the split between key figures of the band called Treblinka, that soon would consist today’s band suggestion until 1997, when it was fairly obvious that they would leave the sounds of the extreme for good… 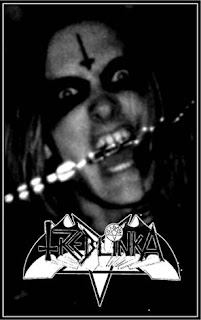 So as is referred to wiki: «After the debut, Edlund's leadership would modify the band's style with influences ranging from Black Sabbath, Mercyful Fate, Candlemass, Pink Floyd and King Crimson with Sumerian lyrical themes. Polish guitarist Waldemar Sorychta would produce and contribute instrumentation to many of the band's albums, as well as those by Tiamat's own tour and labelmates, including Moonspell, RottingChrist, Lacuna Coil and Samael.
1994's critically acclaimed Wildhoney mixed raw vocals, slow guitar riffs and synthesizer sounds which sounded different from other extreme metal bands active at that time. An almost continuous forty-minute piece of music, Wildhoney led to the band's appearances at the Dynamo[1] and Wacken Open Air heavy metal festivals in 1995. The group would play a second gig at Dynamo two years later.
Upon the release of A Deeper Kind of Slumber (1997), Edlund relocated from Sweden to Germany and declared himself the only permanent member of the band; all albums that would follow would cement the band into a more gothic rock sound, quite different from the extreme music they did in the years before, with recent albums showing a Sisters of Mercy (Mission or Paradise Lost Kokdi says) and Pink Floyd influence.[2]»
So ladies and gents may we present the awesome side (1991-1997) of