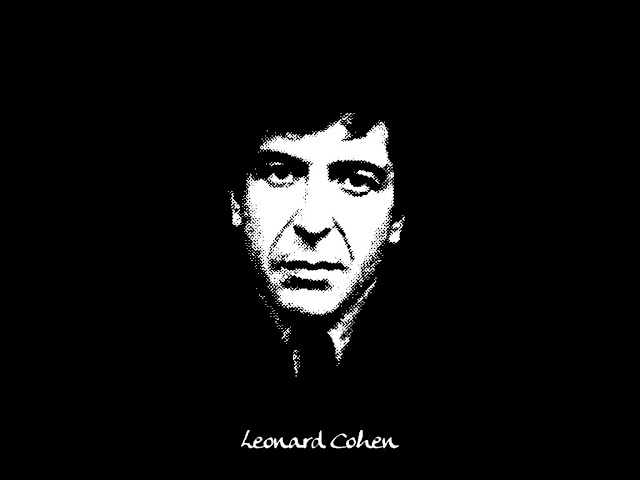 It has a become a peculiar ethos for our suggestion on Sundays to present something larger, even if «it» represents a band or a solo artist, with only exception for this month Beyond Creation that surely can’t match neither septicflesh’s fame nor Elvis… today (being widely influenced by True Detective’s Season 2 opening theme-but the original Popular Problems album version, with the arabesque and highly provocative to US audiences as it seems, interlude) we deal with an artist that surely is either proclaimed by his fans, or even self-defined, as rock, but with a wide perspective that doesn’t exclude the folk of Dylan the same way that wasn’t excluded from the vast concept of the Rock genre, pop oriented trend bands such as U2 or progressive fusionists that later evolved to solo stardom as singers of love (e.g. Roxy Music & Bryan Ferry). 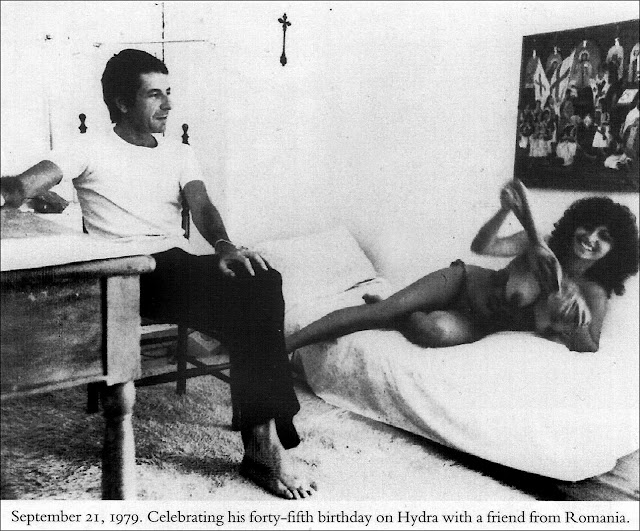 No, Mr. Cohen is a genuine songwriter of the rock universe in the same path and perhaps of the same magnitude (maybe and recognition) with Dylan and Van Morisson; u may call it over – sensitive, u may criticize the lyricism, without roughness in the edges, that resembles more of a Simon & Garfunkel pop aesthetic to classical folk singing, or more of a folky essence that is Van Morisson. 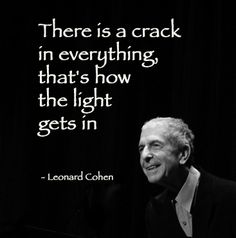 But never mind the critics the yes and neighs od rock n roll ethics today we are proud to present you Leonard Norman Cohen, CC GOQ (born 21 September 1934), a Canadian singer (so another time it is time to Blame Canada), songwriter, musician, painter, poet, and novelist. His work has explored religion, politics, isolation, sexuality, and personal relationships.[2] Cohen has been inducted into both the Canadian Music Hall of Fame and the Canadian Songwriters Hall of Fame as well as the American Rock and Roll Hall of Fame. He is also a Companion of the Order of Canada, the nation's highest civilian honor. In 2011, Cohen received a Princess of Asturias Awards for literature.» (Source: Wiki).
And having a strong connection to Greece (e.g. Days Of Kindness poetry, for more info press HERE), it poses no particular problem to suggest to you a variety of his sensitive and sentimental travelling tunes and poetic moods...


So never mind the hits, here’s