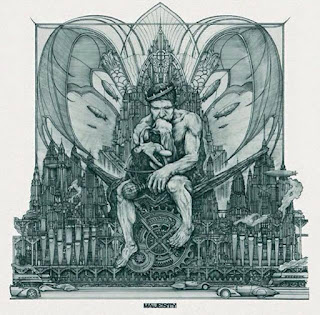 Ok I’ve already told you September is for me a kind of a start within the year, or an alternative new year… every season opens; schools are in session so are major sport leagues throughout most of our continent.

But because it is not New Year, I tend to feel like pupils forced to school for one more year… Nevertheless September that already is behind us marked by the multiple new releases for many of our favorite groups… We select only 4 from the many remarkable new and long awaited albums… and link them to the posts that already been presented in this blog… I knοw that there are many more both interesting & notable releases (call me Motorhead) but one has the time to enjoy only as such...

So which is your favorite new release?? 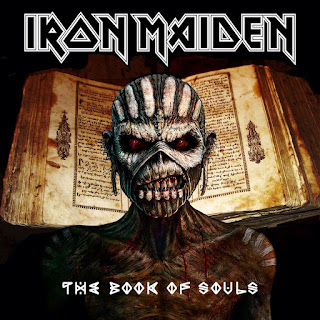 The appraisers of the Antichrist (Ghost B.C.) proceeding with their favorite story in Meliora (the only suggestion that is not released in September, but late August 21/8/2015)??


The Band once called Slayer with their surprisingly good Repentless (released 11/9/2015 hihihi)???? 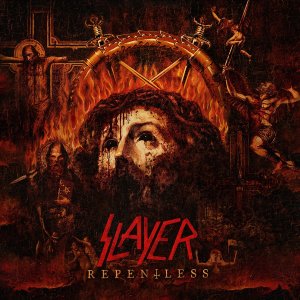 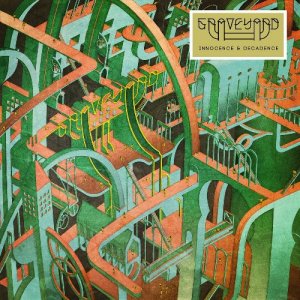 Or the Zeppelin-oriented Graveyard with their brand new ultra-bluesy Innocence and Decadence album (released 25/09/2015)???…

Which side are you on???