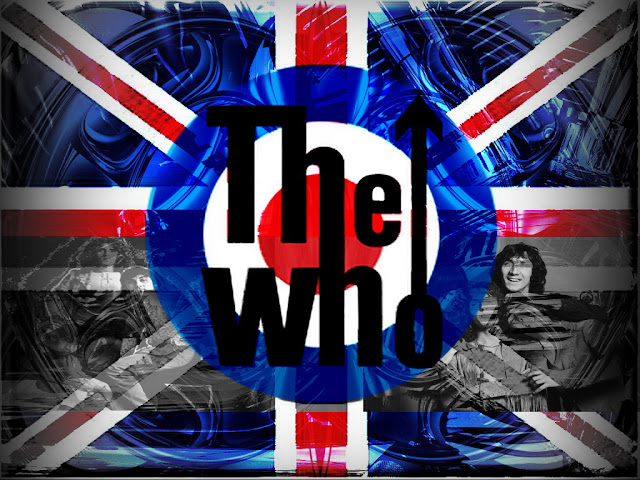 It’s Sunday, so it has to be big, enormously enough (not necessarily old) to be adequately memorable to the old (that surely know) and equally educating to the new (that maybe laughing to the dinosaurs); but when u talk about monsters and u haven’t mentioned the pioneers or Rock Britannica (no in the 60’s, there weren’t only the Beatles and the Stones), the modsters that preceded hard rock, heavy metal, or any other known and established part of the Rock genre, or if u like the most honorable (or mainstream if u like) «answer» to the US underground garage movement, u must be doing something wrong!! So quoting from the experts we present to you The mighty, pioneering, Who!! 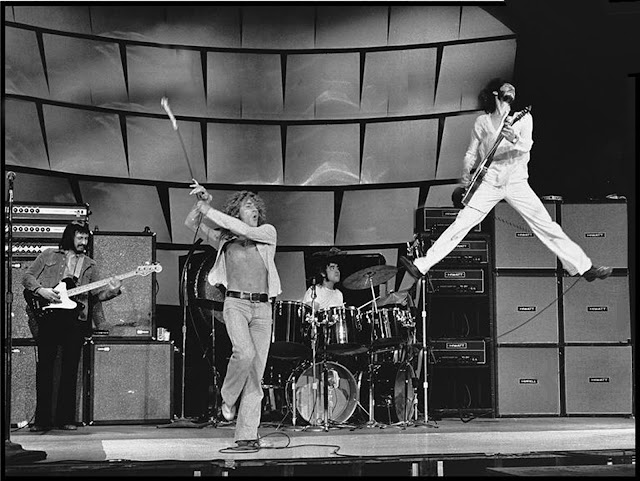 The Who are an English rock band that formed in 1964. Their classic line-up consisted of lead singer Roger Daltrey, guitarist Pete Townshend, bassist John Entwistle, and drummer Keith Moon. They are considered one of the most influential rock bands of the 20th century, selling over 100 million records worldwide and establishing their reputation equally on live shows and studio work.
The Who developed from an earlier group, the Detours, and established themselves as part of the pop art and mod movements, featuring auto-destructive art by destroying guitars and drums on stage
Today we’re referring to the 60’s bringing you a fair anthology of Who’s early years (before their gradual transformation to arena rock group)…So ladies & gentlemen we remind of you of one the greatest bands (surely amongst the first of the notorious Rock Britannica) of Rock, the flying guitar virtuoso, the drummer that inspired Muppet’s animal, the group (ranking #21 @ my Top100List) that released an album that were sarcastic to the ideal of the newly founded commercial advertise…

in a 40something compilation of the Who in the 60's