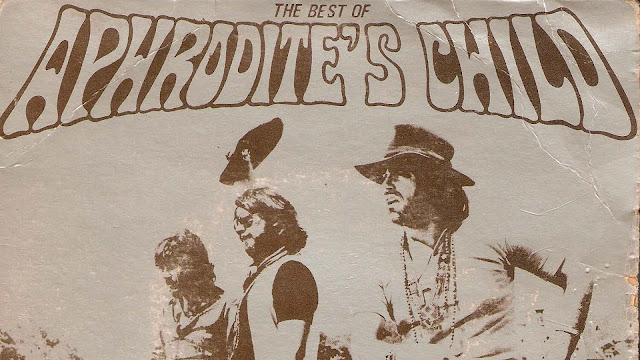 It was meant to be a back to back with Friday’s suggestion… Nevertheless is quite exciting that we had ancestors not only in ruins but in prog rock of late 60’s and early 70’s!! Today’s band is considered archetypal amongst its peers in the English spoken rock music coming from this side of the planet!!Their 3rd release is maybe the first concept album rock music released and one of the most significant not only in Greece but internationally. It is one of my personally favorites and especially the well renowned "Horsemen" were for many many years a favorite companion in all my musical walkthroughs...The band’s main figures (Vangelis, Roussos) had many collaborations and hits since then as solo artists as well establishing the point of international acclamation (one of them even won an Oscar for Chariots of Fire OST) 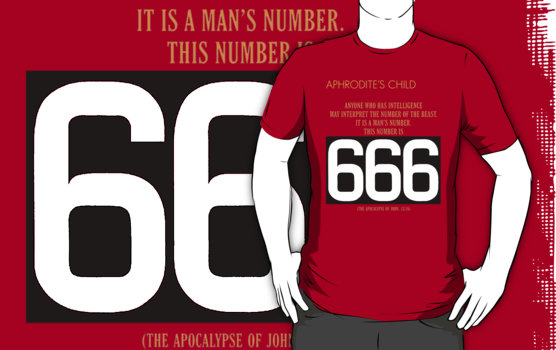 As far as the trivia about their legendary release we follow on wiki’s account: «The band began to record late in 1970: a musical adaptation of the biblical Book of Revelation, entitled 666.[1] Koulouris, having finished his Greek army duty rejoined the band. However, relations between the band members was declining, , and continued to worsen during the methodically slow process.
Essentially, the album was Vangelis' concept, created with an outside lyricist named Costas Ferris. The music that they were creating for the album was much more psychedelic and progressive rock oriented than anything the band had done before.This did not sit well with the other band members, who wished to continue in the pop direction that had brought them success. Furthermore, Roussos was being groomed for a solo career, having recorded and released his first solo single We Shall Dance (with Sideras on drums) and his first solo album On the Greek Side of My Mind, whereas Vangelis recorded the score for the 1970 French TV documentary L'Apocalypse des animaux and worked on a single with his girlfriend at the time Vilma Ladopoulou, performing with Koulouris using the pseudonym "Alpha Beta".
By the time the double album finally was released almost two years later in June 1972, and despite having sold over 20 million albums,[3] the band had already split.[1] Both Vangelis and Roussos pursued successful solo careers: Roussos had a thriving solo career as a pop singer, and Vangelis was now scoring – using strictly electronic music – movie soundtracks. This film score composer career brought him much success for the next three decades, including such titles as 1982's Ridley Scott's Blade Runner and 2004's Oliver Stone's Alexander, and an Oscar for the soundtrack of Chariots of Fire..
Koulouris worked with both on occasion, and Sideras pursued a less successful solo career, releasing an album and the single "Rising Sun" after the break-up. As of 2013, he still lives in Greece and still playing live with his band.
Despite their short existence and lack of hit singles outside of Europe, the band is respected as a cult band, and their album 666 is often considered their masterwork in addition to being one of rock music's first concept albums. The album caught the attention of many in the progressive rock field, including Yes frontman Jon Anderson, who would later collaborate with Vangelis. Contemporary progressive rock acts such as Astra have also cited the band as an influence.»
So ladies and gentlemen may we present to you the children of the goddess of love, a.k.a.
All releases