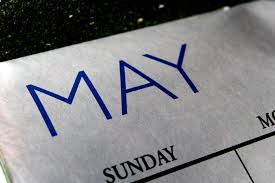 Continuing the year’s recap like 2016 never happened, we are finishing with spring time inventing new ways to keep Kokdi busy… A Saturday night’s peculiar homage to kitch and to the extravagant way only a Greek could choose for a proper entertainment. It resulted to schizophrenic VS battles and a sexy-like reference, to mainstream, orient based, Greek folk/pop music. And @ the same time completing one of most surrealistic rambling references of previous month 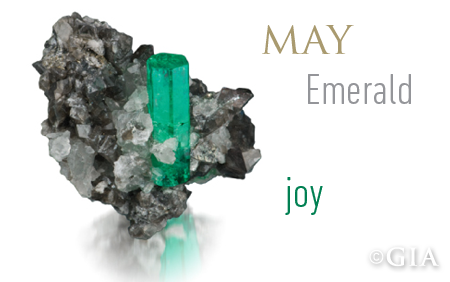 So starts May. With Graveyard, one of my personal favorites when considering the relative fresh yet retro sounded, new age metallers keep popping up and bring happiness to us, the old dinosaurs claiming to hear the best music ever played (a.k.a. Everything hard & heavy rock from 1968 to 1975), when facing the question «who breathing artist do u hear» and have to answer…VIC connects us with probably the first before the first suggestion of the blogspot. After referencing to one of the biggest Greek cup finals in football, then making one of the best suggestions this blog ever did when paid homage to a God of Heavy Metal. And the only ones (‘till then) split in two! Then the unfairly underrated Warrior Soul, the punks of grudge, to the next biggest thing when considering Heavy Metal. And right after that, to the band invented and patented, even named an extreme Metal sub-genre destined to reach its climax in early to mid-90’s (DEATH).This month surely notices the Greats!!

To prove that, we look further into May; After mentioning the intriguing Death Angel, we continue with the greats with Paradise Lost and Thin Lizzy, Wishbone Ash, Bob Marley, Mike Oldfield and Genesis; the first suggestion that «went through the roof» in views (looks like today’s playlist should be enormous!!)
Marillion, BB King and Deep Purple picked up this month suggestions to a new level of awesomeness and placing May as first candidate for best month of Kokdi’s year, as far as music suggestion goes…
Nina Simone with their mellow yet experimenting live shows tried to ease the tention, but Beck/Bogert/Capprice set things straight again. And while we started a Friday’s column with the greatest of Monty’s, we then proceeded to a strong dose of back to back punk mega groups (Bad Religion, GBH & Dead Kennedys), only to be faced by an equal importance trilogy;the one with the distinctive guitar sounds (Knopfler, Santana, Hendrix). Retro Db came along to be something of a Wednesday’s column to some unforgettable oldies of TV.
This month really gave it all; not yet!! Arctic Monkeys, Kokdi’s solid suggestion about the next big thing in Rock Music picked up the pace with B-sides and debut album, Soen followed the path of supergroups, only to be reckoned as best Tool imitators and on the rebound, the super prog-Deathsters Opeth; and then, one of the biggest Greek Progsters of the 70’s and one of the biggest in the world (Queen) for the final day of the month!! Definitely an awesome month!!

because that's what May sounded like in Kokdi Mpath's surrealistic world!!