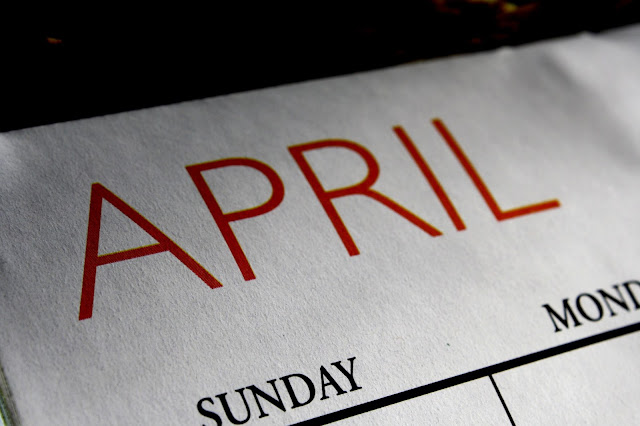 All of these recap posts are devoted to those, stubbornly insist on labeling metalheads as obsessive and without any interest on experimentation… April, apart from original ramblings (to my opinion Nobel Prize material for wackiness!!), loans and pseudo athinorama issues, we've had our first time machines through retro db (firstly audio, then multimedia) 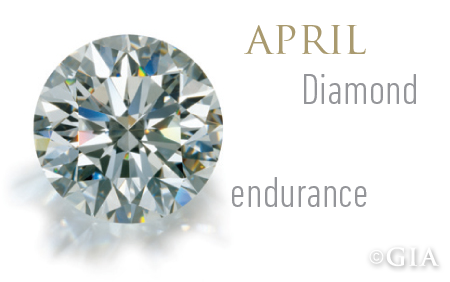 For April Fool’s Day we suggested the band that made a career out of one album, posing and imposing on UK extreme rock scene of the late 70’s. Afterwards the infamous SODOM started off the Teutonic Thrash Metal reference with the great Germans trilogy. Through another trilogy (Καμιά δουλειά δεν είν’ ντροπή/there is no shame in any work unless you are a cop, a social worker, or a prostitute not with this order and not entirely convinced that is so, as far as prostitutes are considered) we proceed to 2 Giants of Rock in their own sub-genre (AC/DC, Frost). The Waterboys post remains to date the least viewed, but seemed a proper way to enter the great week before Easter.

All through the holy week of the Orthodox Easter we suggested only music themes introducing the first mega combos playlist (06/04). Firstly with a homage to the best block buster’s composer John Williams, secondarily with another homage to the equally grand (yet not so blockbuster) Ennio Morricone and completing the task of Cinematic music in Kokdi’s world with a minor compilation of famous scores, from…anyone else that matters. Whilst the divine pathos had its climax we switched on the classics (Mozart, Bach) through the genious of Peter Gabriel and the dylanesque rambling trilogy…
And then the feminine sexist post of the year (equally supporting and endorsing it) and at the same time the Seasons of Mist releases of the greatest Greek Metal band to date (Rotting Christ). With an interesting spin off (Susana & Eleni Vougioukli) we preceded on to the damned day of losing two mega- artists in 2 years the same date (17/04). The return to familiar sounds of r’n’r psychedelia through ELOY, was temporary since Smiths made their necessary pass through Kokdi’s world, only to surrender to the awesome power of Helloween & Obituary. 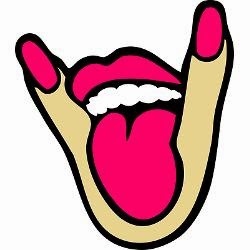 It was unforgivable of me putting Smiths before Smith and Co. so the 22/04 post set things straight. Blood Ceremony is definitely one of my fav posts of the year despite the fact that their company manages to keep many of their tracks of youtube. John Lee Hooker and Flotsam (?!?!?) picks up the torch next to give it to another combo post with all 24 Bond songs. Things are getting serious with Mahavisnu and another original rambling trilogy concluded…next month. In the meantime another combo and a couple of astonishing heroes of N.W.o.Gr.H.M. kept us busy till the end of the month (Stonebringer, Suicidal Angels)