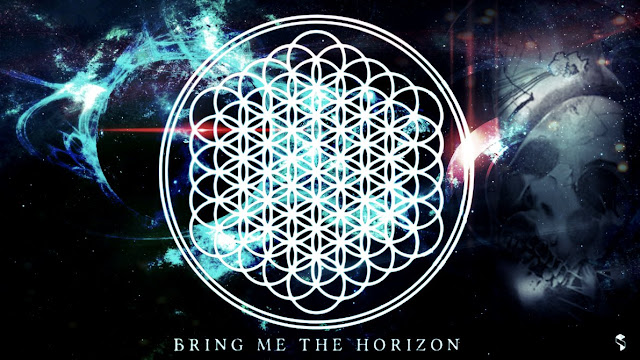 Ok it sounds like we are going to propose a rather newbie group that already enjoys recognition from younger metal audiences to the point that is already been nominated and won several music awards from 2006 to today. 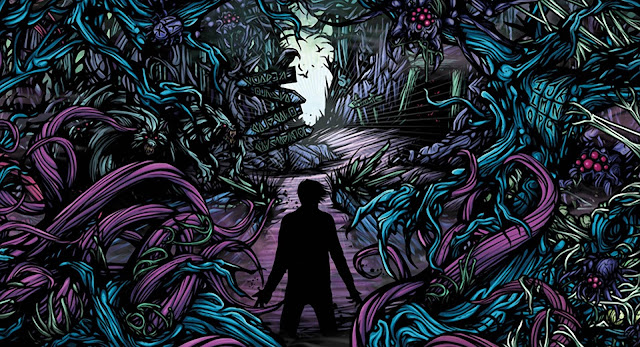 Winning awards isn’t as satisfying as it seems and might as well throw you off balance. But that seems that this isn’t a case since their most successful album to date came after their first nominations and achievements. They play a rather new to me metallic sound base on mathcore subgenre (at least that is how my ears perceive their music). Nevertheless it is quite enjoyable and more intriguing than Slipknot for instance. In contradiction we must add that they are not incorporated in Encyclopaedia and instills division amongst metalheads whether this band is worthy or metallic enough to be branded as “whatever” metal rock subgenre. Wikia experts state them as a Rock (????) band in general despite their ominous and controversial lyrics and their rapid and offensive riffs, twists & turns in every song they’ve released. The one certainty we must all agree on is that they’re not a Rock Band the way Arctic Monkeys are and they aren’t a Metal Band the way Coheed are (newbie-wise). I would say something in the middle but it’s not their case either.
Experts say: «Bring Me the Horizon, often known by the acronym BMTH, are a British rock band from Sheffield, South Yorkshire. Formed in 2004, the group currently consists of vocalist Oliver Sykes, guitarist Lee Malia, bassist Matt Kean, drummer Matt Nicholls and keyboardist Jordan Fish. They are signed to RCA Records globally and Columbia Records exclusively in the United States. The style of their early work, including their debut album Count Your Blessings, has primarily been described as deathcore, but they started to adopt a more eclectic style of metalcore on subsequent albums. Furthermore, their latest album That's the Spirit marked a shift in their sound to less aggressive rock music styles.[1 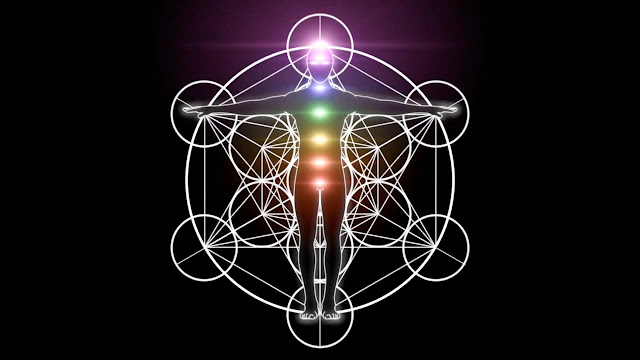 Among Bring Me the Horizon's earliest influences were American metalcore bands like The Dillinger Escape Plan, Every Time I Die, NormaJean, Skycamefalling and Poisonthe Well;[4][8][79] and genres death metal, grindcore, and emo have been cited by Allmusic writer Steward Mason.[80] However, as their sound developed the band started to take influences from progressive rock, post-rock, dubstep and electronica.[81][79] Bring Me the Horizon's musical style has mainly been described as metalcore[82][83][84] and – though they have since moved on from the genre[85] – their early material was considered deathcore.[80][86][87] Across their career they have also been said to play within the genres post-hardcore,[88] hardcore punk,[89] technical metal,[89] heavy metal,[90][91][92] and emo.[81] 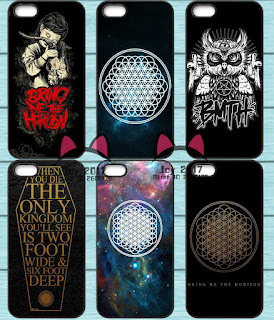 Bring Me the Horizon have attempted to grow and change with each album, as they believe each album should be different.[21] Raziq Rauf, when writing for Drowned In Sound, Described Count Your Blessings as possessing "Norma Jean-style thunderous riffs mixed with some dastardly sludgy doom moments and more breakdowns than your dad's old Nissan Sunny."[13] Suicide Season was described by Metal Hammer as a "creative, critical and commercial success" for the band[81] as they started to adopt a more eclectic style,[93] with its "crushingly heavy party deathcore".[5] Leading up to its release Sykes described it as "100% different to Count Your Blessings" and that the album sounds "more rock than metal".[94] As time went by, Bring Me the Horizon became rejecting of their debut album Count Your Blessings and considered Suicide Season as their "Year Zero[...] [their] wipe-the-slate-clean time".[95]
Bring Me the Horizon then moved even further away from deathcore in their third album There Is a Hell, with the incorporation of electronica, classical music and pop into their metalcore style.[96] This required more ambitious production feats, such as using a full choir, a synthesised orchestra and glitched out vocals and breakdowns (that were also toned down, favouring quiet atmospheric passages in song breaks).[89][97] For the writing of Sempiternal, the band pooled far broader influences such as post-rock acts like This Will Destroy You and Explosions In The Sky[98] and from pop music.[99] 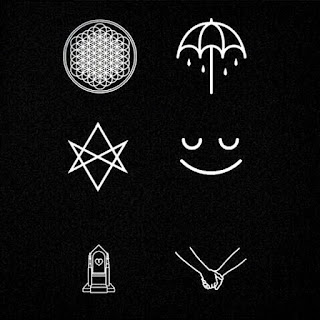 While at the Download Festival 2014, Sykes revealed to Linkin Park that he attended some of their early shows, after watching them perform, he was inspired to write music and formed a band.
Bring Me the Horizon has been experimenting with its music in the latestue years, mixing pop with metal music.[100][101][102] This led the band to be labeled as a "pop metal" act.[103] With the release of That's the Spirit, their sound shifted towards alternative metal[104][105] and alternative rock,[106][107] also incorporating other genres as pop rock[108][109][110] and nu metal,[111][112] while completely abandoning the metalcore sound of their previous albums.[109]
Oliver Sykes' lyrics has a strong feeling of catharsis for him, he mainly draws from personal experience and has likened the band's live performances to being therapeutic.[96] In 2006, when asked about the lyrics of Count Your Blessings, as they had been criticised for their content solely fixated on heartbreak to other themes that were called "shallow and meaningless", he responded "My life's never been that bad so I’ve not got that much to talk about".[13]»
So Ladies & Gents, I leave today's suggestion to be judged by you
All Releases