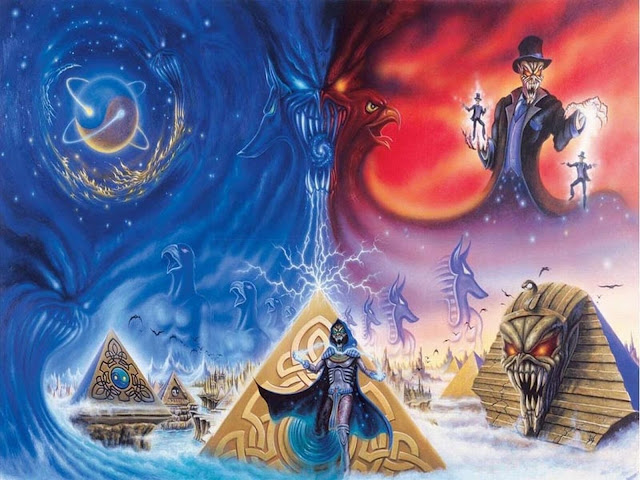 To me today’s suggestion has every right to claim for themselves the founding role in creating the power metal subgenre. Starting off with the infamous pumpkinheads that inspired and performed the most impressive and commercial saga to date in the subgenre (Keepers); the doors of success that afterwards opened wide made the pumpkinheads divided. 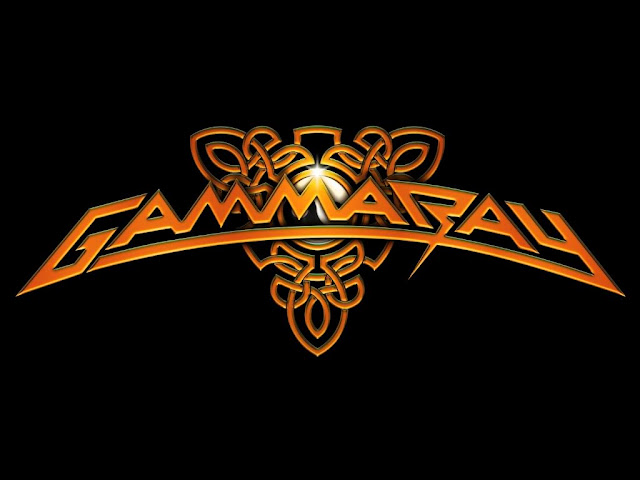 The loyal fans disappointed because they knew from the beginning that their favorite band weren’t going to be the same again (despite the efforts made). The only thing that they didn’t expect was that the exiled one (Kai Hansen) was going to form something even bigger, only to release 7 years later THE epitome of power metal which was named Land of the Free…
I think that this album is for power metal what Reign In Blood or The Number Of The Beast were for Thrash or Heavy Metal..
So ladies and gentlemen we present to you the Masters of Power Metal a.k.a.
With their 5 years of Power Metal Dominion
Land Of The Free 1995
Somewhere Out In Space 1997
Power Plant 1999
some selections from Blast From The Past 2000
plus LIVE 2015 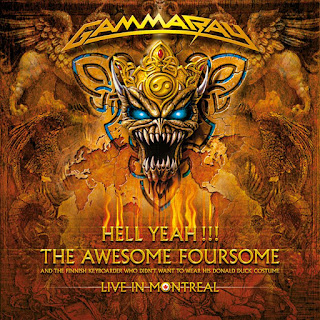