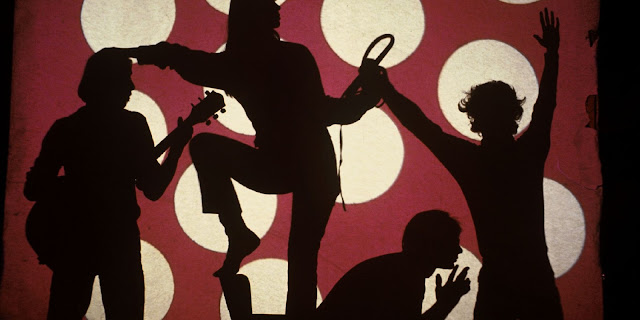 Today’s suggestion is coming rather easy like going with the flow even if kinda betrays the general principle of 365 different suggestions. This peculiarity already happened in other artists such as Maiden or Tom Waits. This time around we have a better alibi simply because today’s band is slightly different from yesterday solo artist suggestion. Nevertheless these 2 posts are strongly connected due to the fact that today’s suggestion has for principal member yesterday’s artist. It’ like Sabbath saying and let tomorrow’s dream seems like yesterday’s to me…. 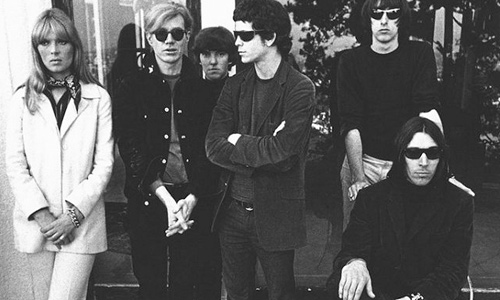 (with or without Nico)
The Essential Recordings