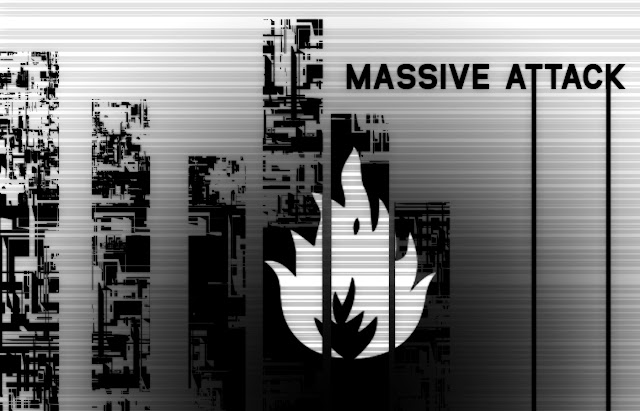 Just getting the hang of it…We’ve already stated that we shift gears through the week. The sound of electronica is quite a change though, considering the latest related suggestion being stationed back in … June! Never too late I reply… and today’s band is worth being labeled as classic, so, as I’ve said before it’s always good «messing» with the greats!! Today’s band is completing the dynamic duo of UK trip hop pioneers (see related artist below) even though it has been "somewhat" suggested in the past (press here for a live of the dynamic duo) 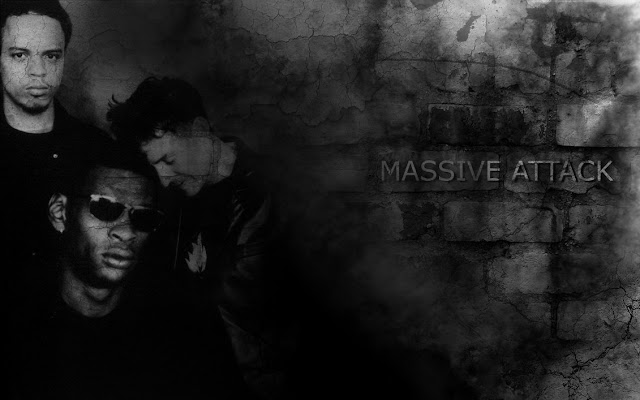 For some of the accomplishments of today’s suggestion we refer to wiki: «Massive Attack are an English trip hop group formed in 1988 in Bristol, consisting of Robert "3D" Del Naja and Grant "Daddy G" Marshall. Their debut album Blue Lines was released in 1991, with the single "Unfinished Sympathy" reaching the charts and later being voted the 63rd greatest song of all time in a poll by NME.[1] 1998's Mezzanine, containing "Teardrop", and 2003's 100th Window charted in the UK at number 1. Both Blue Lines and Mezzanine feature in Rolling Stone‍ '​s list of the 500 Greatest Albums of All Time.[2][3]
The group has won numerous music awards throughout their career, including a Brit Award—winning Best British Dance Act, two MTV Europe Music Awards, and two Q Awards.[4][5] They have released 5 studio albums that have sold over 11 million copies worldwide.»
So we present to u some massive artists of trip a.k.a.

Related (?) Artists via Links
I'm apologising for the surrealistic relativity of these posts but I'm no expert and this is a "twisted" way to perceive it...