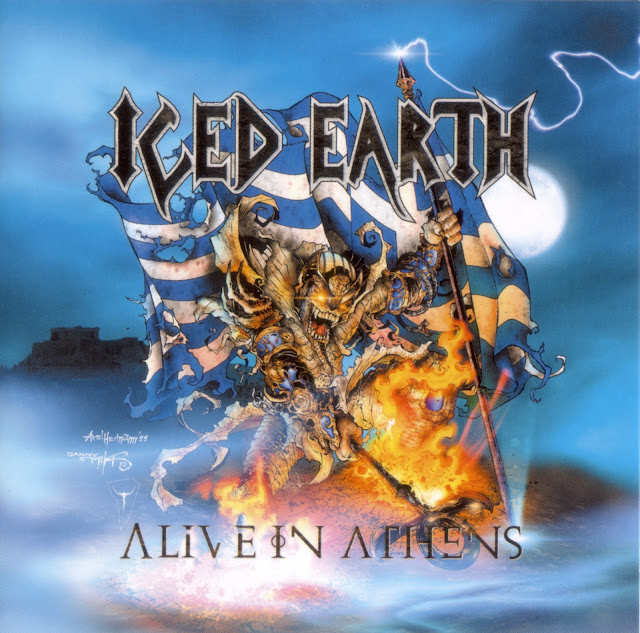 Answering to Night wish’s appalling statement for Greece and its current financial problems that led to canceling their forthcoming live show in Athens we retaliate with German metal god Mille that often state that Greek metalheads are amongst the best in the world
e.g. About the Greeks, do you have some kind of closer heart to Greece?

Yeah, this isn’t coincidence that the new video is also done in Greece, partly, and talks about Greece partly and talks about Greece. Yeah, we have a strong fan base there and then we have a history with the Greek people so we’re connected definitely. I like the culture there, but it’s not that we prefer it to other countries, you know, it’s just that we have a strong connection.(Source: metal-rules.com for the whole interview HERE)
and….
With this astonishing live show that was officially released by