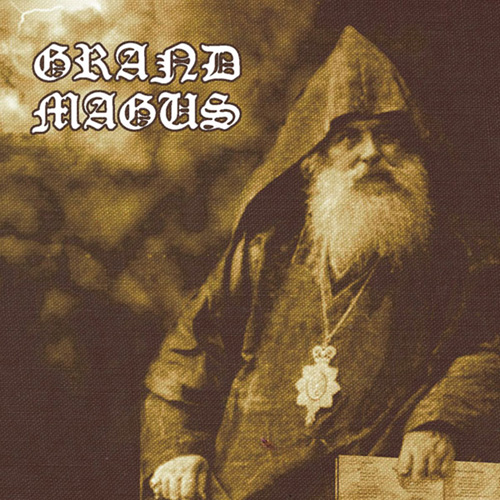 Today’s band is yet another gem on nuclear blast’s renewed crown in music discography.
The most interesting of spin – offs of a band called the beggars that clearly stated that Scandinavian metallers are not only extreme but multi-talented on incorporating old school riffs & sounds in brand new material that surely pays it’s homage to whatever the band members worshiped while learning to play some tunes…These guys perform archetypal heavy metal tunes with epic/power lyrics; a kind of postmodern (?) Manowar, if u don't mind...
So without any further a due the guys from Sweden, a.k.a.
Top 3 Releases (by rank)
#1 Iron Will (2008)
#2 Wolf’s Return (2005)
#3 Monument (2003)