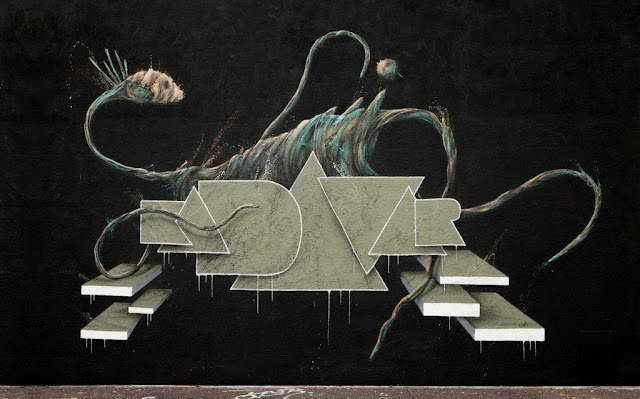 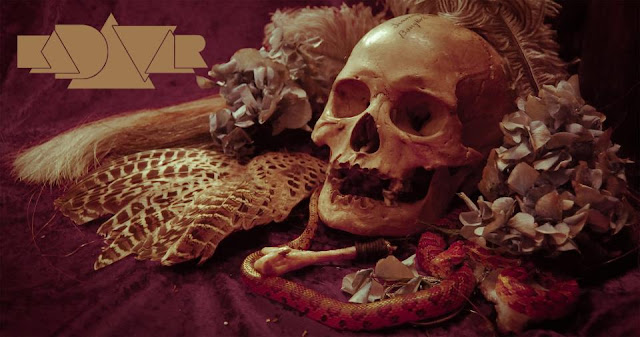 Well today we have a newbie for you… And when we mention “newbie”, we clearly mention that they’re relatively fresh…Not sound wise that clearly has many loans of the psy/desert/stoner/70’s fusion attitudes. 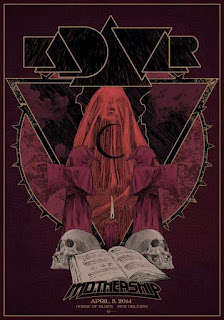 We’ve dealt with these newbies before just because we are into the groove they try to represent in today’s scene; oh and don’t let me forget about apologizing to the ones that accuse us for loving being some kind of music dinosaurs refusing to let go, that we listen to “new stuff” (the kind Black Rainbows, or even our own Stonebringer), as well!! Sounding just like…. then and being fresh at the same time is something only (?) Rock Music can provide!! As Graveyard was, this band is another of Nuclear Blast’s gem carefully placed in their new founded crown in metal scene; sadly NB deemed fit to ban many tracks of our today’s suggestion new release. Nevertheless and despite this futile fight for commercial gain, music always will prevail!!

So today we are presenting you (as stated in wiki) "a rock band from Berlin, Germany, founded in 2010. Their retro sound, incorporating psychedelic rock and stoner rock, has been compared to bands of the 1970s hard rock/heavy metal era such as Led Zeppelin and Black Sabbath. Kadavar currently consists of three members: guitarist and lead vocalist Christoph "Lupus" Lindemann, drummer Christoph "Tiger" Bartelt and bassist Simon "Dragon" Bouteloup, a.k.a.

In the studio, Kadavar use "hard panning" production techniques (guitar tracks on the left channel, bass on the right, drums on the inside right and vocals in the middle) to accurately reproduce the sound of their live performances.[14]"
So ladies and gents without any further a due we present to you whatever is out there plus some awesome live performances (the real power of all these bands)...
That sound as 70's they can get!! 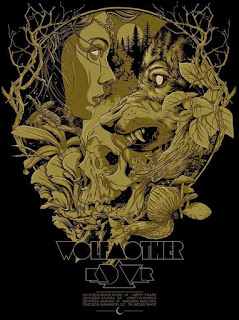 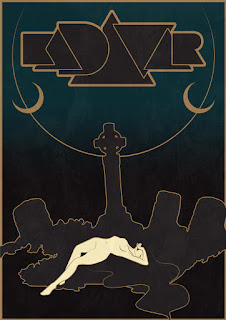