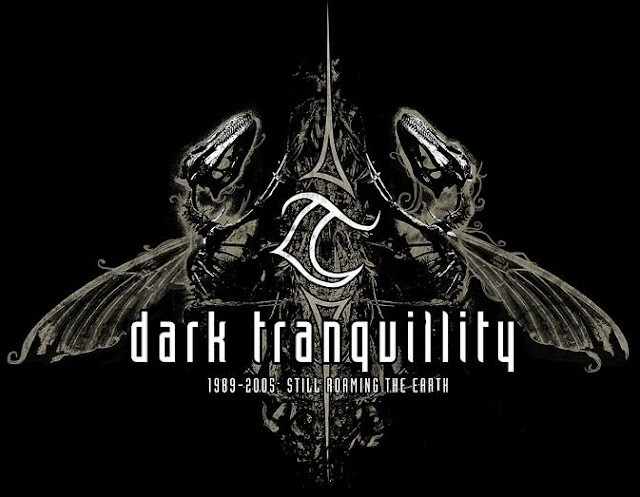 Without mentioning my week leave of absence I quickly return to the mission of providing a 365 music suggestions without once repeating a choice (that would happen in the reload section). Today only, one of the longest-standing bands from the original Gothenburgmetal scene..
The band was originally formed in 1989 by vocalist and guitarist Mikael Stanne and guitarist Niklas Sundin, who looked at their influences and then decided to form their own band under the name Septic Broiler. Not long after, three additional members, Anders Fridén, Anders Jivarp and MartinHenriksson, joined the line-up.
In 1990, the band recorded a demo cassette tape entitled Enfeebled Earth before they would change their name to Dark Tranquillity and change their musical style. It was followed by multiple demos, and in 1993, Skydancer was released. Soon after, Fridén, Dark Tranquillity's main vocalist at the time, left the band and later joined In Flames (coming soon). Stanne then became the lead vocalist, and Fredrik Johansson was recruited to take over rhythm guitar duties. (source: wiki)
If u already guessed here they are
In their top 3 releases
#1 The Gallery 1995
#2 Damage Done 2002
#3 Fiction 2007
Plus the infamous Where Death Is Still Alive 2009 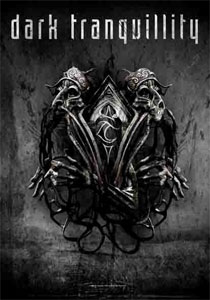