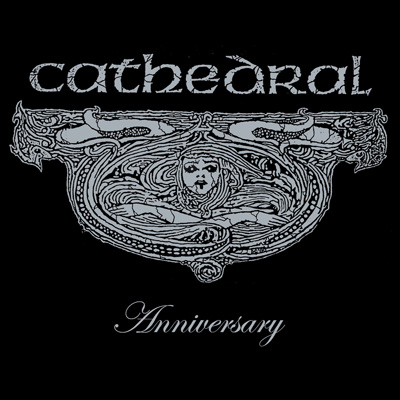 Right where we’ve left off today’s band was, as stated in encyclopaedia, «formed by Lee Dorrian after leaving Napalm Death because he was getting sick of the punk scene and didn't like the death metal direction Napalm Death was heading towards. He met Mark Griffiths at a Carcass show in Cardiff, and they discussed their love for doom bands like Black Sabbath, Candlemass, Pentagram, Trouble and so on.» To me they sound more of Celtic Frost than anything else (e.g. congregation of sorcerers)
So without any further a due we present to you

@ a top 3 releases countdown (plus some minor fixations and a live one)
as follows
#1 The Ethereal Mirror
#2 The Carnival Bizzare
#3 The Garden Of Unearthly Delights
LINK1, LINK2, LINK3, LINK4