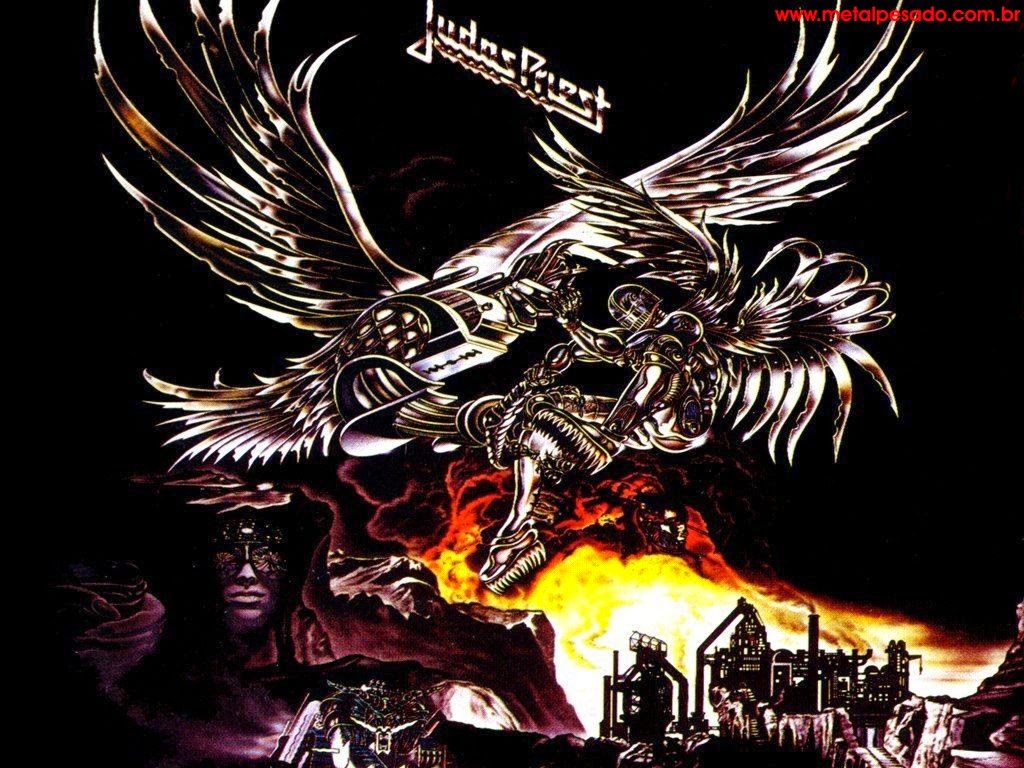 The only Heavy Metal band that managed to record and release influential and groundbreaking material (that is considered as landmark in the vast heavy metal catalogue), in almost every decade the band existed, so far (#30 in MyTop100 List)
The everlasting 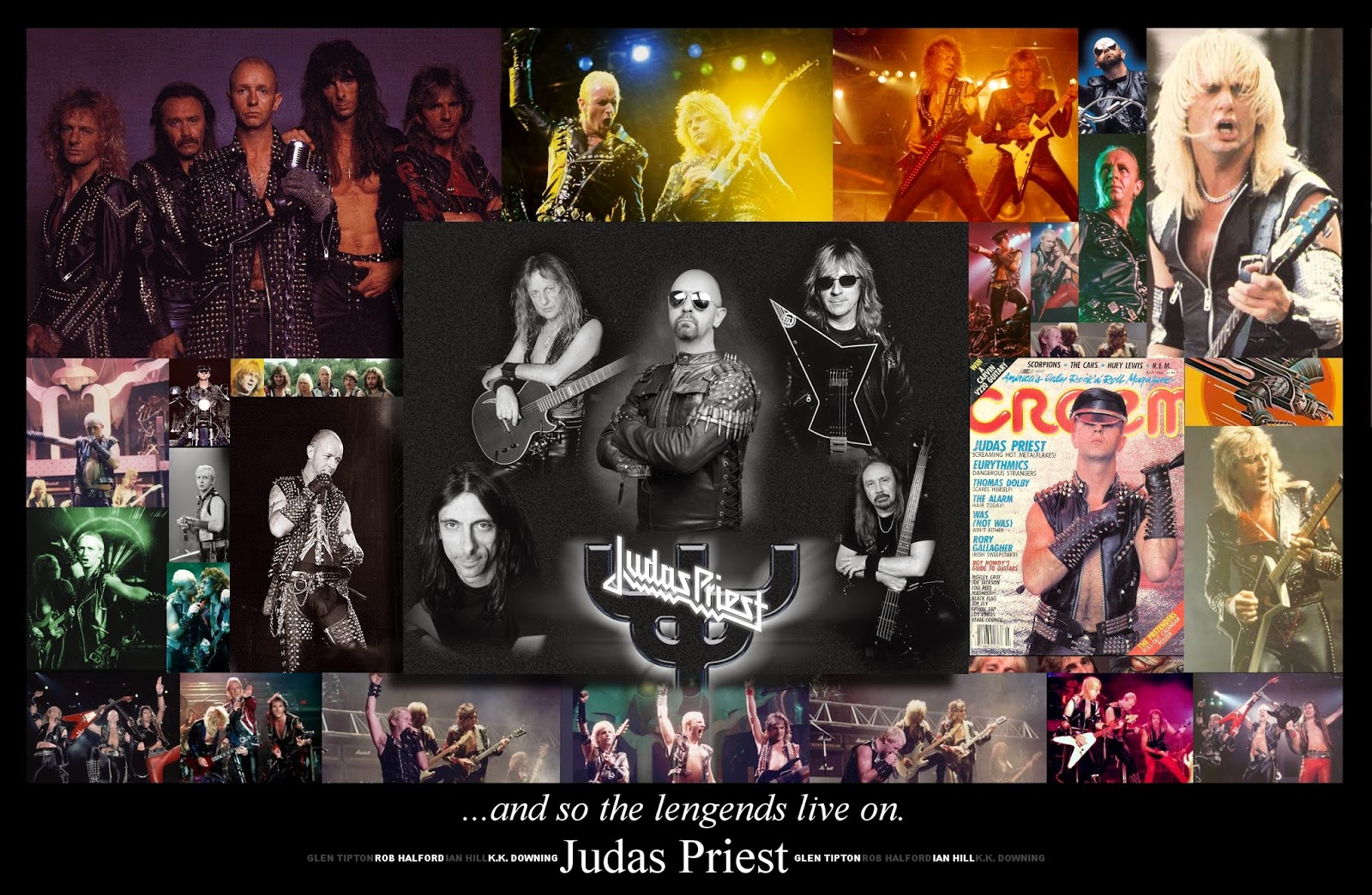