So it is time again for some cool memorabilia left unharmed by youtube’s copyrights policy. Without a doubt today’s star is somehow peculiar but widely recognizable in the long series of Britain’s fine comic actors.


For sure he is well known by this Sellers – like character, a.k.a. Mr. Bean an obnoxious fellow that tends to grow on you like a well deserved mushroom full of moisture and psychedelic awesomeness!!! 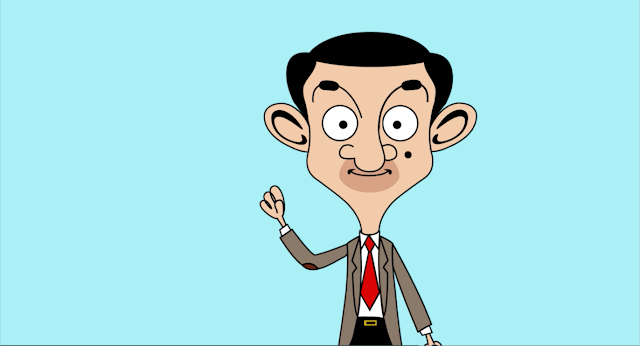 Experts have to say about the portrayed character: «Mr. Bean is a British sitcom created by Rowan Atkinson and Richard Curtis, produced by Tiger Aspect Productions, and starring Atkinson as the title character. The sitcom consisted of 15 episodes that were co-written by Atkinson, alongside Curtis and Robin Driscoll; for the pilot, it was co-written by Ben Elton. 14 of the episodes were broadcast on ITV, beginning with the pilot on 1 January 1990,[1] until "The Best Bits of Mr. Bean", a compilation episode, on 15 December 1995. The fourteenth episode, "Hair by Mr. Bean of London", was not broadcast on television, until 25 August 2006 on Nickelodeon.[2]
Based on a character originally developed by Atkinson while he was studying for his master's degree at Oxford University, the series follows the exploits of Mr. Bean, described by Atkinson as "a child in a grown man's body", in solving various problems presented by everyday tasks and often causing disruption in the process.[3] Bean rarely speaks, and the largely physical humour of the series is derived from his interactions with other people and his unusual solutions to situations. The series was influenced by physical performers such as Jacques Tati and comic actors from silent films.[3]

During its five-year run Mr. Bean attracted large TV audiences. It was viewed by as many as 18.74 million for the 1992 episode "The Trouble with Mr. Bean".[4] The series has received a number of international awards, including the Rose d'Or. The show has been sold in 245 territories worldwide and has inspired an animated cartoon spin-off, and two feature films, along with Atkinson reprising his role as Mr. Bean for a performance at the London 2012 Summer Olympics opening ceremony, commercials, and a number of sketches for Comic Relief.»


I know you all would have wanted Atkinson in Black Adder but the relentless copyrights hunt made me go with the safety of an official channel. However the epic adventures of Edmound Blackadder can be found (?) HERE
Enjoy the classic episodes rundown as it is promoted by Youtube itself 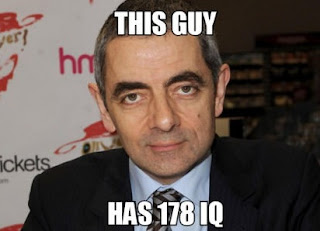 The Classics
For List of Mr. Bean Episodes press HERE

Related Posts
The Monties
And don’t’ forget; All retro audio visuals memorabilia of Kokdi’s can be found HERE 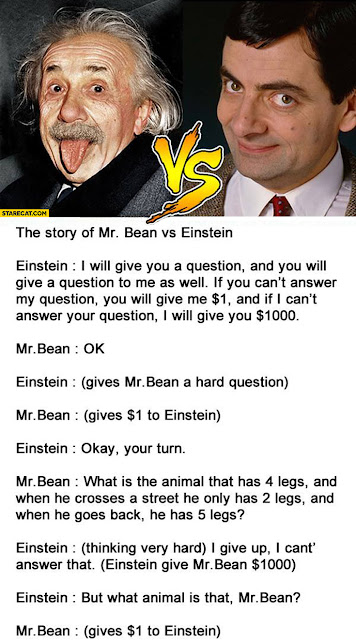