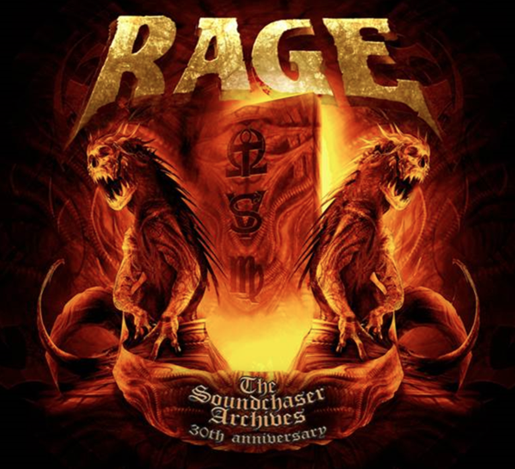 Ok where were we? Amongst blondes and brunettes, news flashes that shock, we have to maintain present course and be righteous to those who tend the fire…..


So today’s band is considered to be a classic nowadays; a fine example of German thrash – power metal band with power, not equal to the holy trinity (never sounding like it too) but enough to stand proud alongside bands like Helloween, Gamma Ray and so on 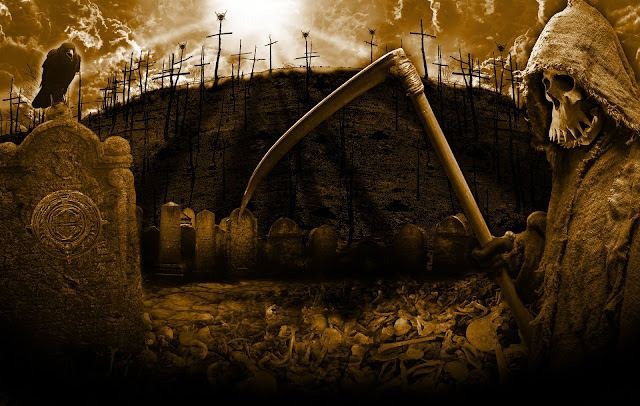 But let us hear it from the experts: « Rage is a German heavy metal band, formed in 1984 by Peter "Peavy" Wagner. They were part of the German heavy/speed/power metal scene to emerge in the early to mid-1980s, along with bands such as Helloween, Running Wild, Blind Guardian and Grave Digger.
Rage was formed in 1984 under the name Avenger. After releasing their debut album Prayers of Steel and their Depraved to Black EP in 1985, the band changed their name to Rage because there was another band in England that also had the same name. Originally the new name was meant to be Furious Rage but it was eventually shortened to "Rage".
Thirteen musicians have been part of Rage over the years, with the most successful line-up being from the period now known as the Refuge Years; this line-up featured Manni Schmidt and Chris Efthimiadis. The second notable line-up was the one formed with Mike Terrana and Victor Smolski.
Through the years, Rage established themselves as a notably successful band and as pioneers of the Power Metal scene, including in their music elements of Progressive Metal and Classical Music. In 1996 Rage was the first metal band to write and record an album with a full symphonic orchestra: Lingua Mortis.
Rage has released 22 Albums (23 if counting the "Avenger era") over the past 30 years (in total more than 50 releases counting DVDs, EPs, Japan Editions, VHS (in the early years). A remarkable international success with more than five million records sold, Rage has had more than 40 music chart entries»
So ladies and gents without further a due we present to you the underrated but enduring

And don’t forget; for ALL Thrash suggestions of Kokdi’s press HERE