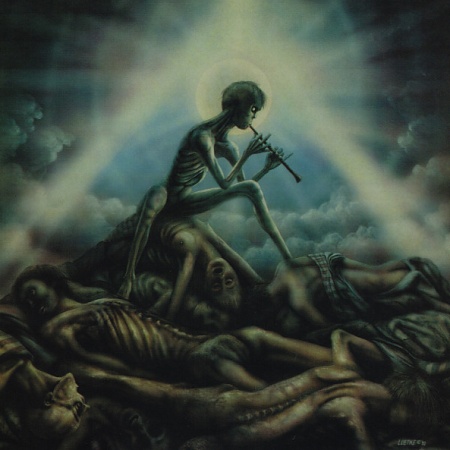 “What would heat things up after these nice vixens which danced along AOR tunes of the 80’s?” Kokdi thought and today’s band popped up immediately. They are difficult to hear and concentrate to, but they released landmark albums which are considered to be true gems of the genre. 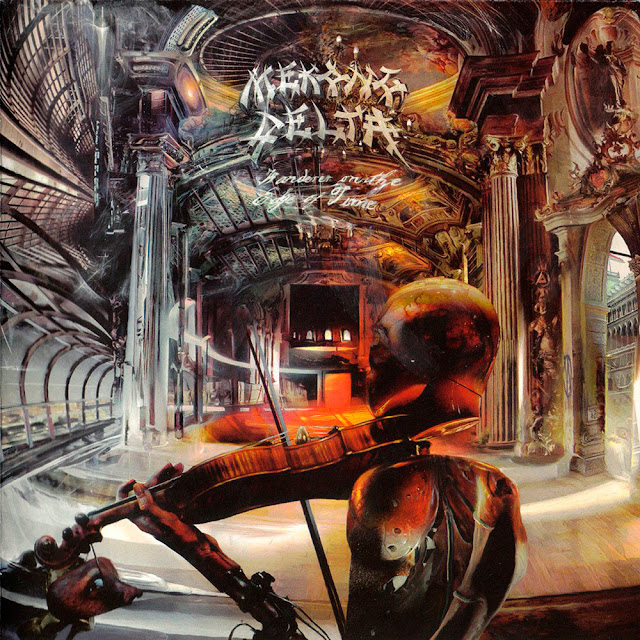 But let us leave to the experts the burden of details: «The band was founded by a group of German metal musicians with the goal to 'musically outshine' all then-current, independent releases. The line-up and the history of the group was to be "the best kept secret in the world". The project participants decided to keep everything about the band a secret, assuming German musicians would not be accepted internationally. The initial name "Zardoz" was rejected, followed by the acceptance of the name "Mekong Delta", named after a riverbed in Vietnam. The entire project was started by Ralf Hubert, sound-engineer for Warlock, Steeler and Living Death, and owner of the record label Aaarrg Music.»
Encyclopaedia on the other hand quotes: «Although he initiated the project, and would become the only musician to appear on every official recording of Mekong Delta, Hubert initially didn't plan to play in the band himself - but then took up the bass after Peter "Peavy" Wagner left in 1987.All of the band members used pseudonyms until 1990.The Mekong is a river in Southeast Asia. Many battles were fought near its delta, which is located in Vietnam, during the Vietnam War. Although Peavy Wagner never played on any of the albums, he wrote the lyrics for the first two albums.»
So ladies and gents we leave to be puzzled by and amazed by the mysterious 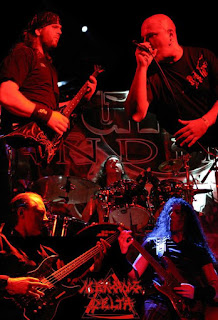 And Don't forget! All Of Kokdi's Thrash suggestions HERE
& The Progsters HERE