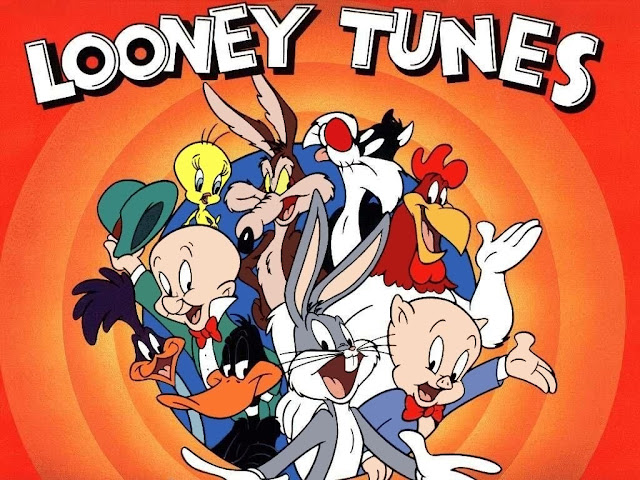 Wanting to get re – acquainted with the retro database series I was trying to see what was left uncovered. We’ve had Popeye and Tin-Tin, Pink Panther and Lucky Luck, Asterix and Once Upon a time series, Ulysses 31 etc
At the very end I said «wait, I say wait a minute, where darn ol’ Leghorn is, where Duffy, Spike are and above all where is BUGS???? » 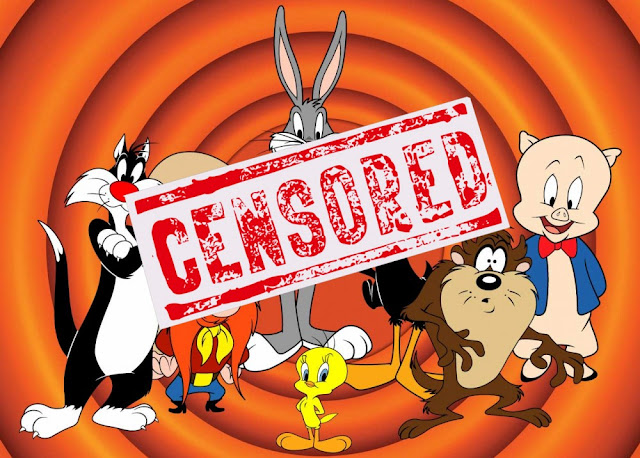 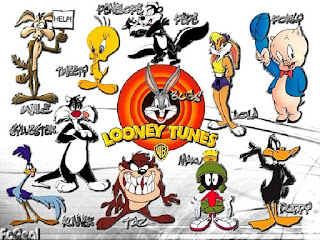 Looney Tunes' name was inspired by Walt Disney's musical series Silly Symphonies. They initially showcased Warner-owned musical compositions through the adventures of cartoon characters such as Bosko and, after losing him, Buddy. The animation studio rose to greater fame, however, following their addition of directors Tex Avery and Chuck Jones and voice actor Mel Blanc. From 1942 to 1964, Looney Tunes and Merrie Melodies were the most popular animated shorts in movie theaters.[3]
Since its success during the short-film cartoon era, Looney Tunes has 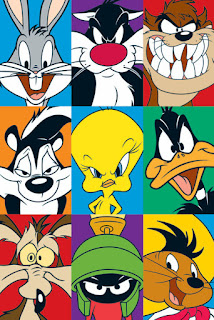 become a world wide media franchise, spawning several television series, feature films, comic books, music albums, video games, and amusement park rides, as well as serving Warner Bros' flagship franchise. Many of the characters have made and continue to make cameo appearances in various other television shows, movies, and advertisements. The mos popular character is Bugs Bunny; he is regarded as a cultural icon and has a star on the Hollywood Walk of Fame.[4] Several Looney Tunes films are considered among the greatest animated cartoons of all time, and two (Knighty Knight Bugs and For Scent-imental Reasons) have won Academy Awards.[5] »
So ladies and gents without further a due... 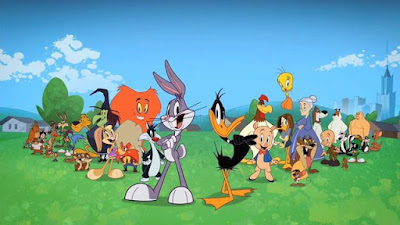 We’re presenting present, past and future WB cartoons that without doubt, make our head ache from non-stop, erratic laughter!

And don’t forget! All of Kokdi’s Retro database HERE