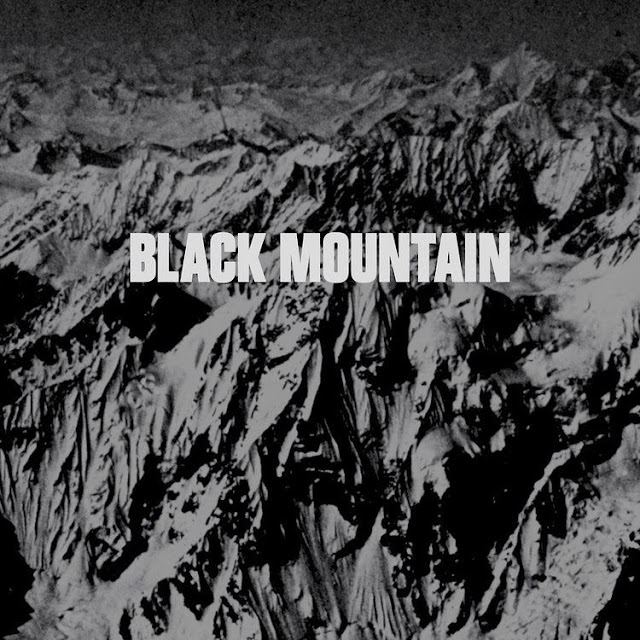 OK, there is no retro database this week prior to the GIRLS (part V coming soon). OK, True Detective got me there…But when the most successful TV series and my bro Statler are combined, there is an obvious suggestion right there…In Kokdi’s you may have amongst your 365 suggestion thrash, punk, hard & heavy, rock n roll, swing, Greek folk music, dance, jazz, even classical…Why not doing so with my favorite country (Canada) ?

So it is time to blame Canada once again and move forward into their psychedelic – stoner – surf like music that in others is a reminder of Them and to others is a reminder of more temporary retro artists (see related posts)
Experts are torn apart since the band is most recognizable from the True Detective Season 2 OST song pick (set us free) so there is not much to offer on their behalf. I cannot say that "Set us free" is a kind of Enter Sandman, since their tunes keeps on giving you Madrugada – like chills and other various dark oriented poets vibes. 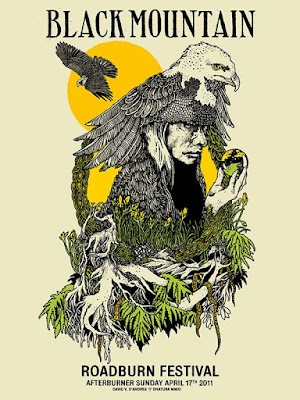 RYM has to offer the following info on the 13 year old band from Canada: «Stephen McBean has been the driving force behind Black Mountain since their beginning. But before the beginning McBean's band was known as Jerk With a Bomb, formed in the late 1990's and transformed into Black Mountain in January 2004. McBean and his band create their own unique blend of blues, classic rock and psychedelia. Black Mountain's first release was the 12" issue of the single "Druganaut" in October, 2004. Follwing this, the self-titled album Black Mountain was released in January, 2005. For its recording in the winter and spring of 2004 at the Argyle Hotel and The Hive, McBean recruited Vancouver local players, Joshua Wells, Amber Webber, Jeremy Schmidt and Matthew Camirand.»

And this is what wiki has to offer: «Black Mountain is a Canadian psychedelic rock band from Vancouver, British Columbia. The band is composed of Stephen McBean, Amber Webber, Matt Camirand, Jeremy Schmidt and Joshua Wells. Since forming in 2004, Black Mountain has released four LPs, Black Mountain (2005), In the Future (2008), Wilderness Heart (2010), and IV (2016), two EPs and a number of singles, mostly on the Jagjaguwar label.[4]»
So here you are, with another newbie worth listening to, a.k.a. 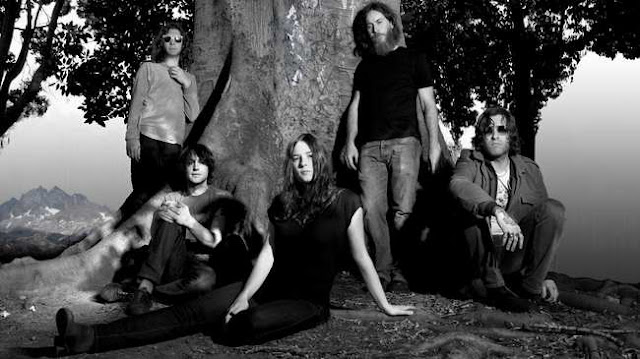