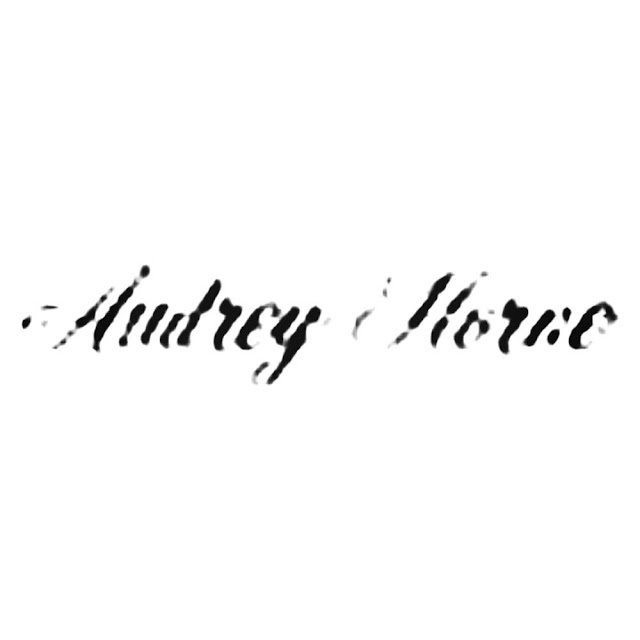 We have to start metallizing these suggestions won’t we? Today’s band however despite their founding members obvious prior entanglements to known black metal bands, is not going to do exactly so. Tributing once again my brother statler, it is time to suggest something new that comes from the north; it is not NWoSDM though…

Experts have little to say since we are talking about a relative newbie in the business (their debut in 2005) that is considered to be post – rock or post – grudge, terms that I’m neither familiar with or very fond of. Wiki states: «Audrey Horne are a hard rock band from Bergen, Norway. The band took its name from Sherilyn Fenn's character in the cult TV series Twin Peaks. Although some of the band's members play or have previously played in black metal bands like Enslaved and Gorgoroth, Audrey Horne's music is far removed from the black metal genre, and can be described as heavy and melodic classic rock, similar to bands like Van Halen, Kiss, Deep Purple, Thin Lizzy, Ozzy Osbourne, Iron Maiden, Faith No More and Alice In Chains»

To my dislike their latest release «Blackout» isn’t exactly available in youtube so you have to take a small taste even though the suggestion was made for this release especially.
Updated 2022 version
Eventually we fixed that and with today's new release with a "cute" name like this one ("Devil's Bell) can easily become this day 's suitable soundtrack with ol fashion Heavy Metal whilst commemorating Christ's Greek orthodox day of burial (new album from track 75/85 of the tube list)
If you are into groups like our related posts (down below), this suggestion will get your rocks off. So enjoy the updated version from our beloved newbies nomore a.k.a.

Updated version
Here's the playlist with the clash of the next big 4 of Kokdi @spotify
LINK1, LINK2

Other Statler Suggestions
Dool
Witchcraft
JexThoth
In The Woods
And don't forget; All kokdi music suggestions are HERE